To celebrate the end of the 2011 Formula Drift Asia season, Driftpac organised a private dinner for drivers and VIPs last night at Estate, a cosy restaurant bar at the ground level of The Intermark, the same building as DoubleTree by Hilton.

Congratulations to the winners of the overall awards: 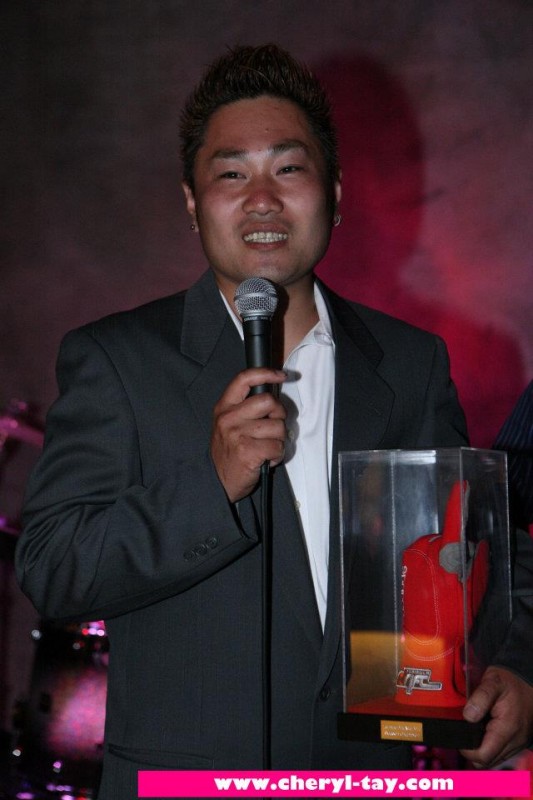 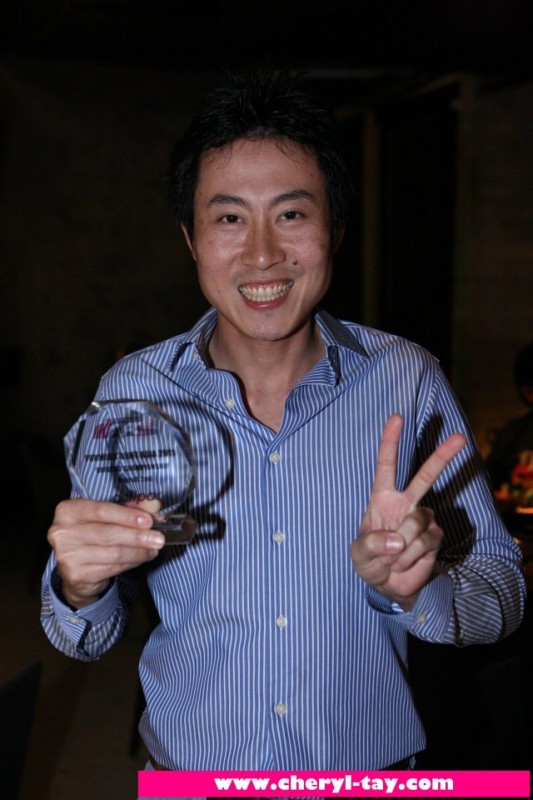 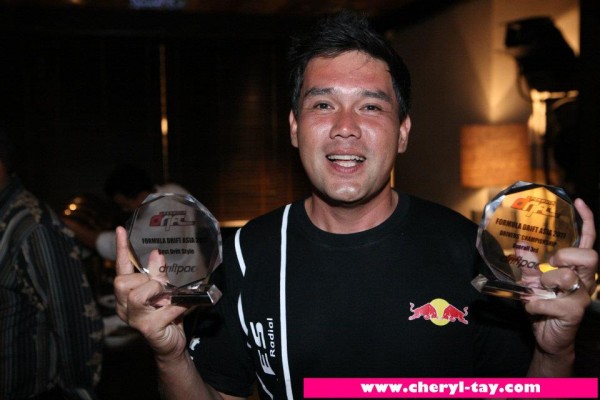 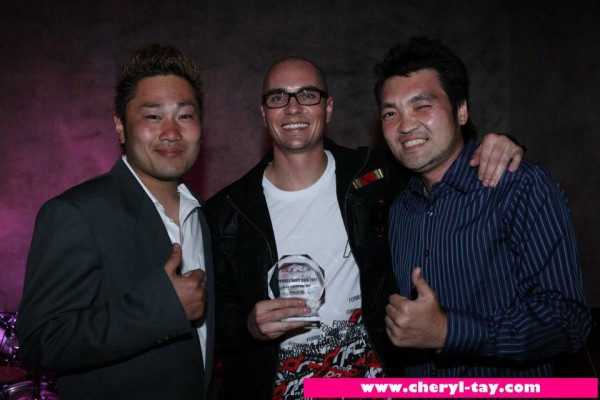 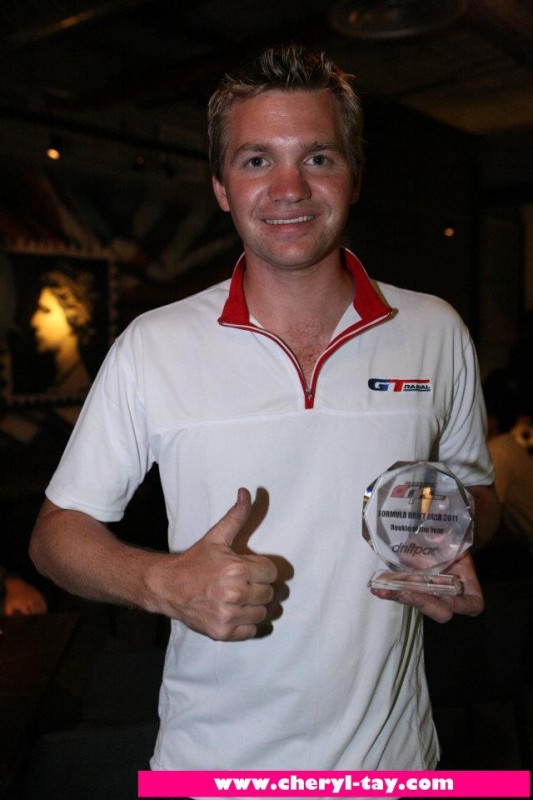