Formula DRIFT has renewed its partnership with GT Radial for another three-year term to provide tires to teams in the PRO Championship through the 2025 season. Additionally, GT Radial has extended its agreement to remain the Official Tire of PROSPEC for another two years, taking it through the 2024 season.

Joining PROSPEC in 2021, all drivers will continue to compete on GT Radial Champiro SX2RS tires, which are made at the company’s plant in Chester County, SC.

For the 2023 PROSPEC Championship, the teams will again compete in four rounds, with the first scheduled for May 12-13 at Michelin Raceway Road Atlanta. The season finale will again take place at Utah Motorsports Park on September 14-16.

In the Formula DRIFT PRO Series, GT Radial clinched second position in the 2022 FD Tire Cup, which awards points to top finishers for each tire brand. After finishing fifth in its first year, GT Radial rose to third last year before securing second at the Final Round of 2022. This was largely thanks to strong performances by drivers such as Jeff Jones, Travis Reeder, Kazuya Taguchi, Chris Forsberg and more. 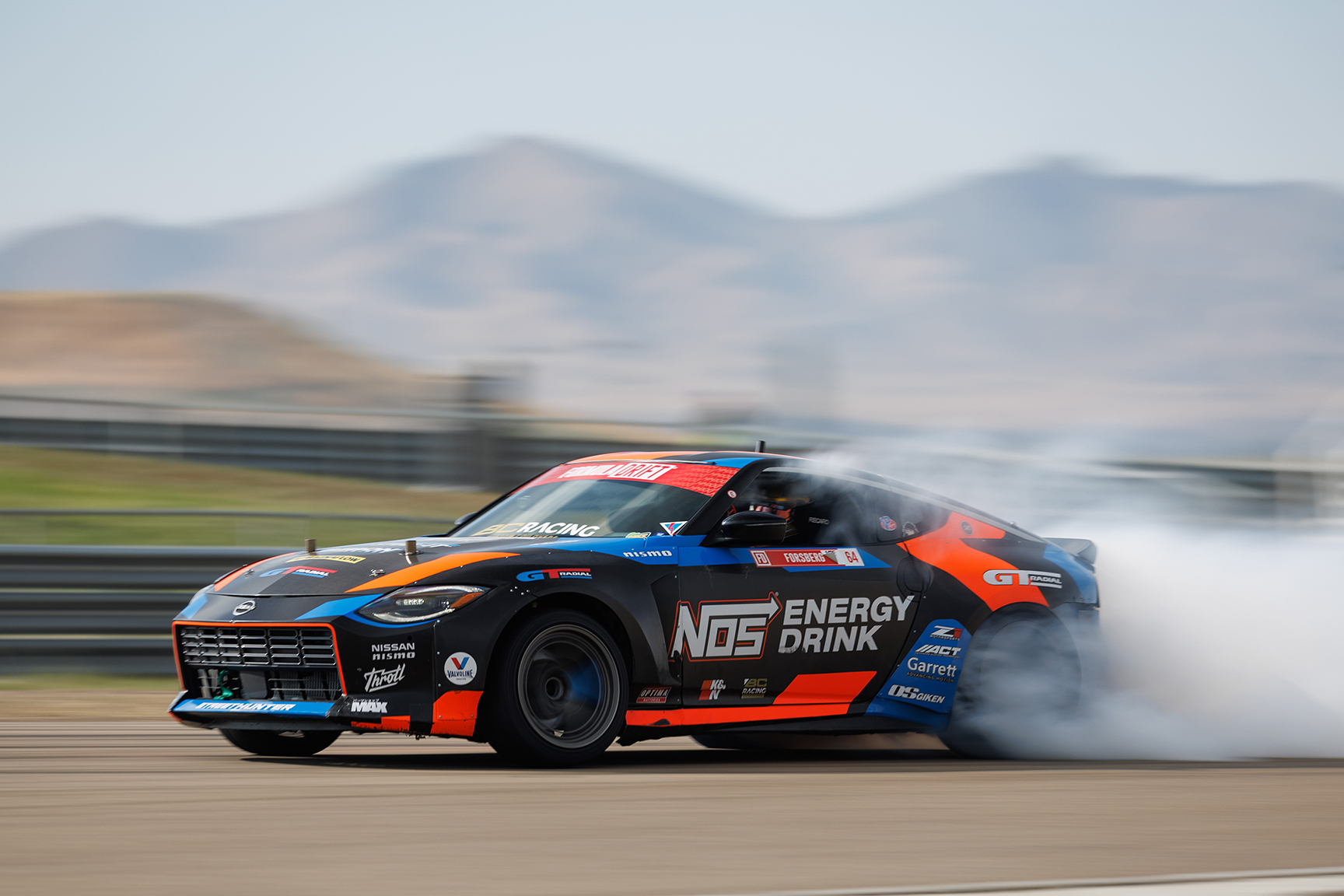 “Formula DRIFT has proven to be an excellent showcase for our ‘American-engineered, American-produced’ Champiro SX2 RS tires, so we are thrilled to renew our partnership,” said Mike Meeiem, Motorsport Manager for Giti Tire USA. “Team members at our South Carolina plant take great pride in the performance of their tires in the world’s most demanding drift competition, and they had a lot to cheer about this year.” 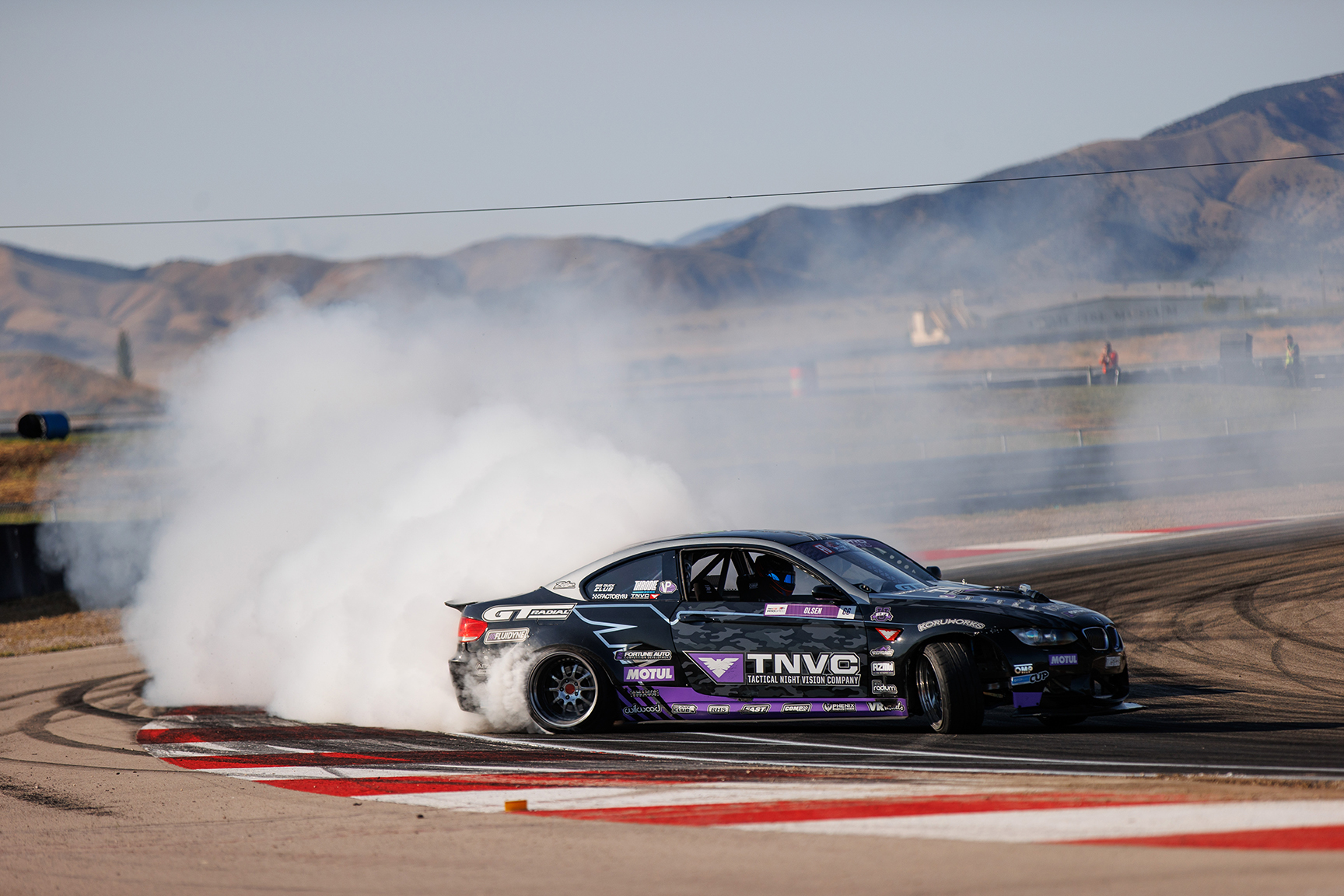 The series organizers are equally upbeat about the continued partnership: “We’re extremely pleased to have GT Radial commit to another three years with Formula DRIFT and continue to support PROSPEC for at least another two,” said Ryan Sage, President of Formula DRIFT. “As we continue to promote the importance of PROSPEC to ensure a strong contingent of qualified drivers able to be promoted to the FD PRO Championship each year, it’s good to know they’re using some of the best tires available to prepare the drivers for the next step in their careers.”