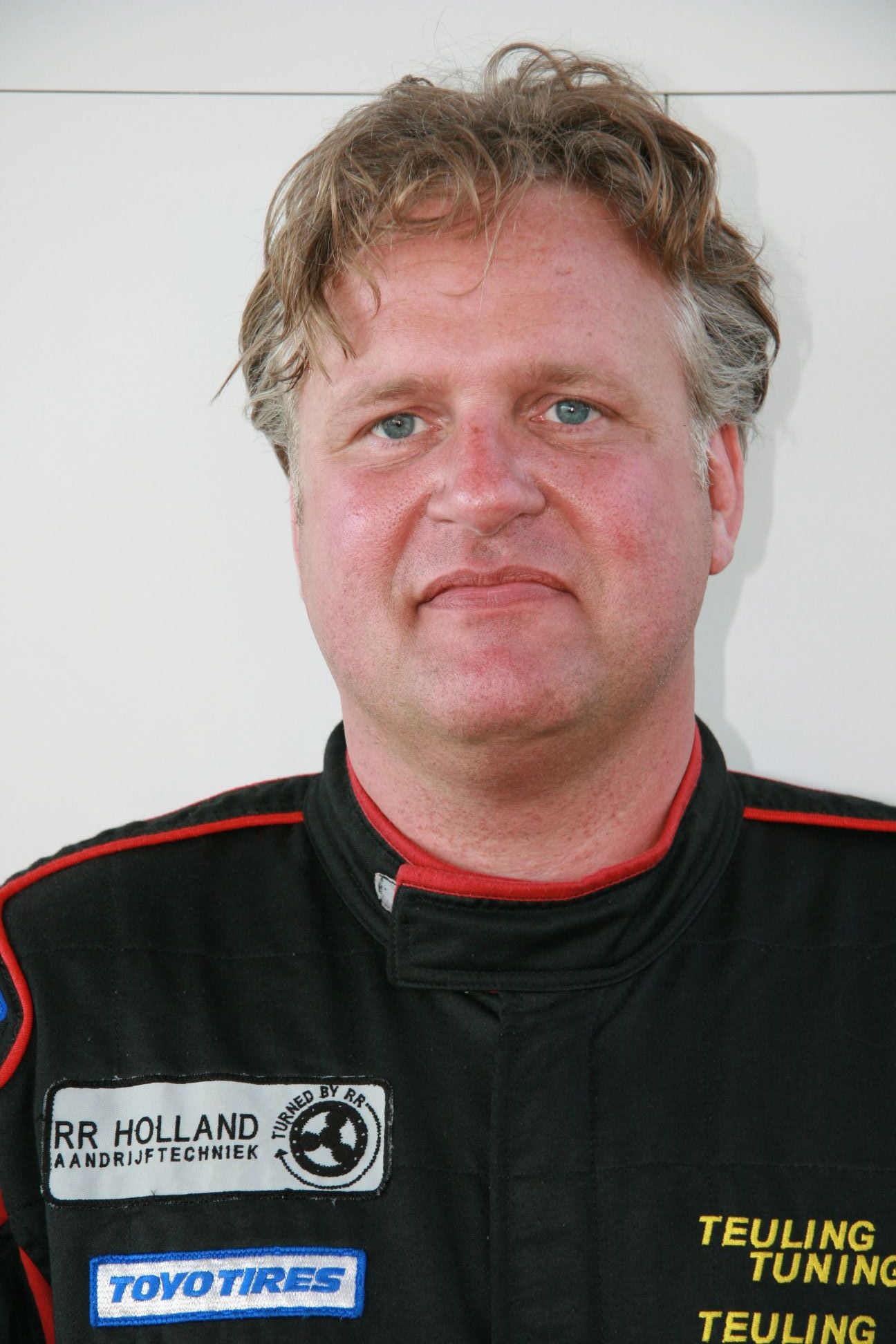 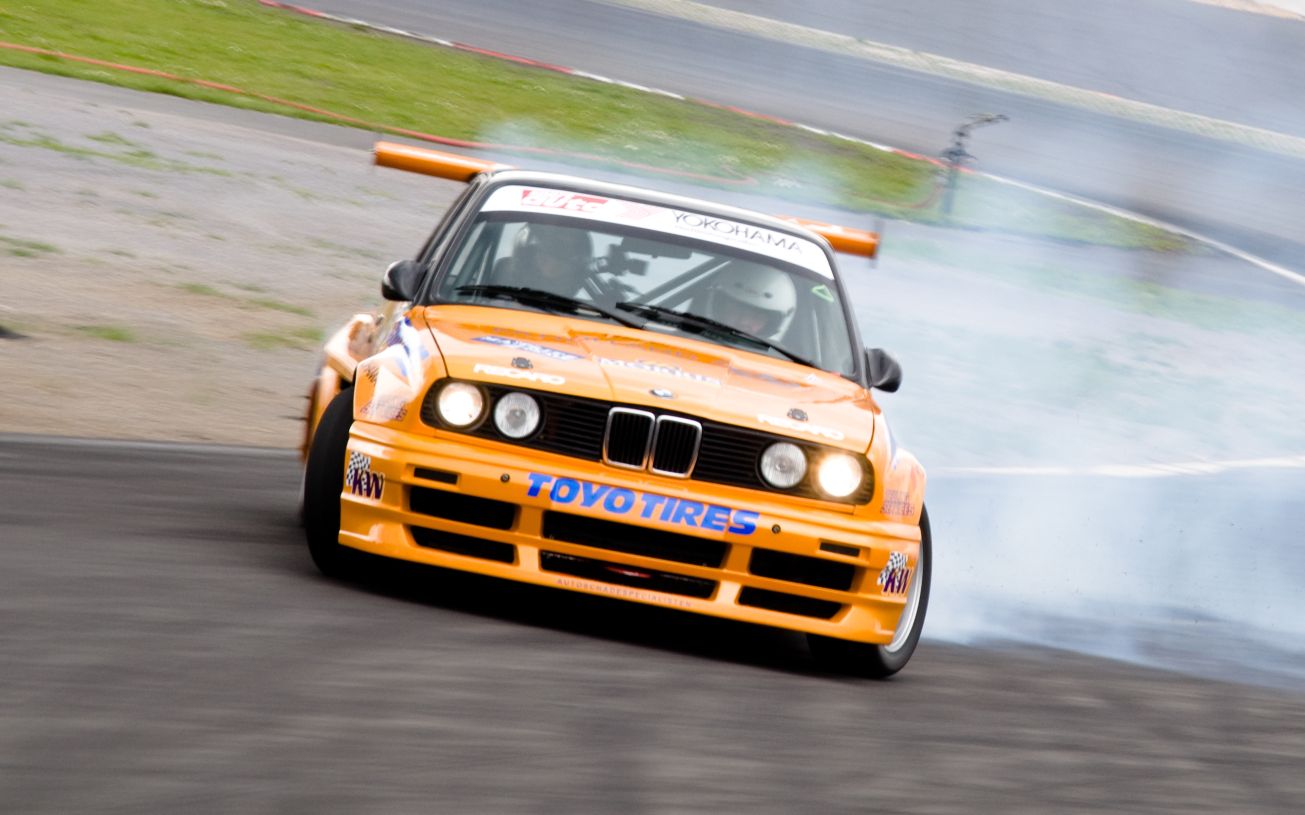 Ever since I was a kid I’ve been busy playing around with cars and bikes. I did the racecourse and in 2000 I got my racing licence. I started racing in 2001 in a BMW touring car championship and the first year I was Champion. In 2002 I won several races in the BMW 325i M Cup and ended up 2nd in the Championship. In 2003 I had a number of victories in BMW 325i cup. In 2004 I drove in the Super sports class with a BMW M3 and several races in the 325i Cup. In 2005 I started drifting with a BMW M5 and won my first race in drifting. After that I mixed racing with drifting with a BMW M3. In 2005 I was 2nd in the Dutch Drift Series. In 2006 I was 1st in the Dutch, Belgium and Benelux Drift Series. In 2007 I won the Xtreme Drift Series and the German IDS. I am currently in 2nd position in the German IDS and I will do everything in my power to win the Championship again. 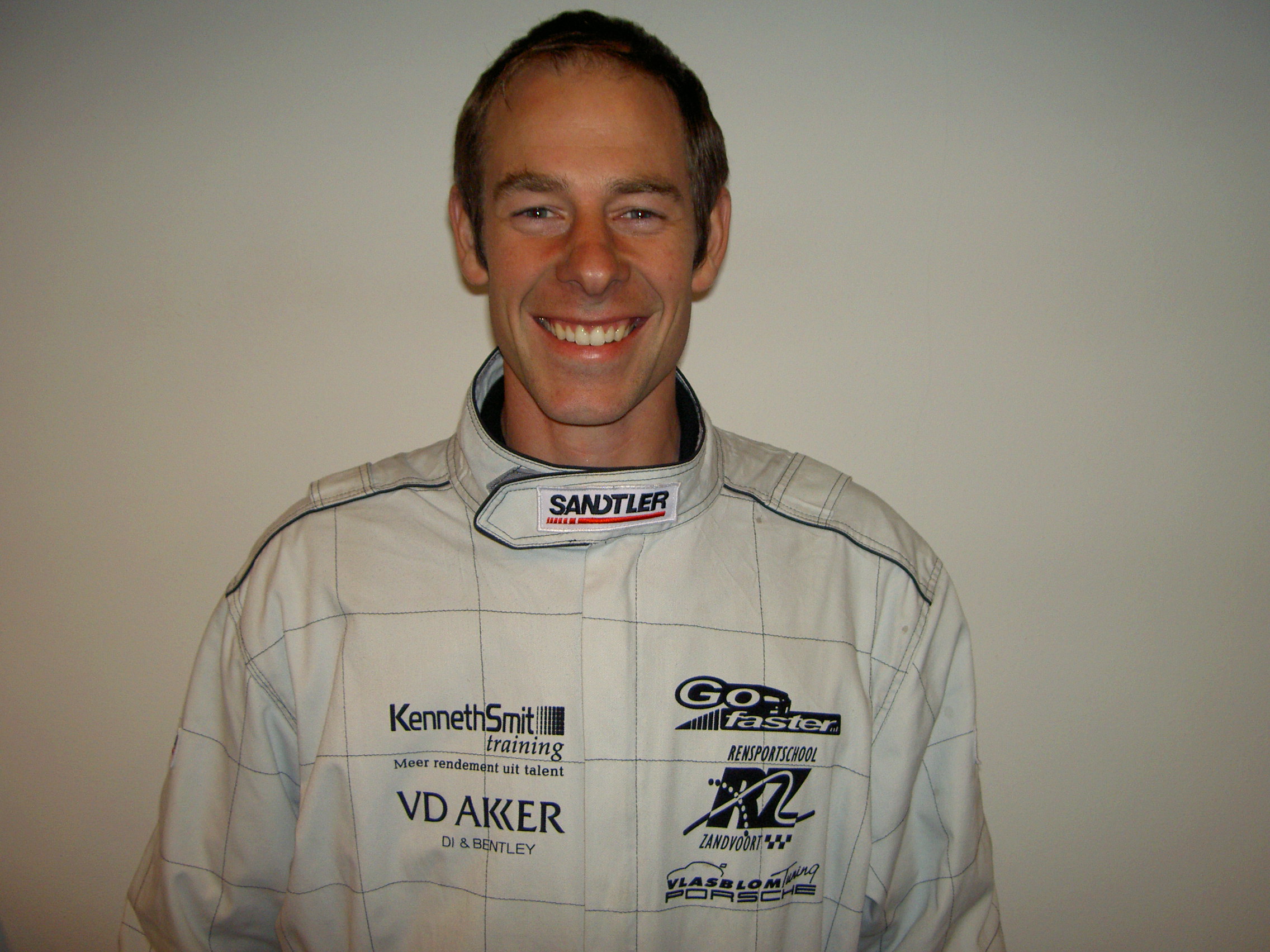 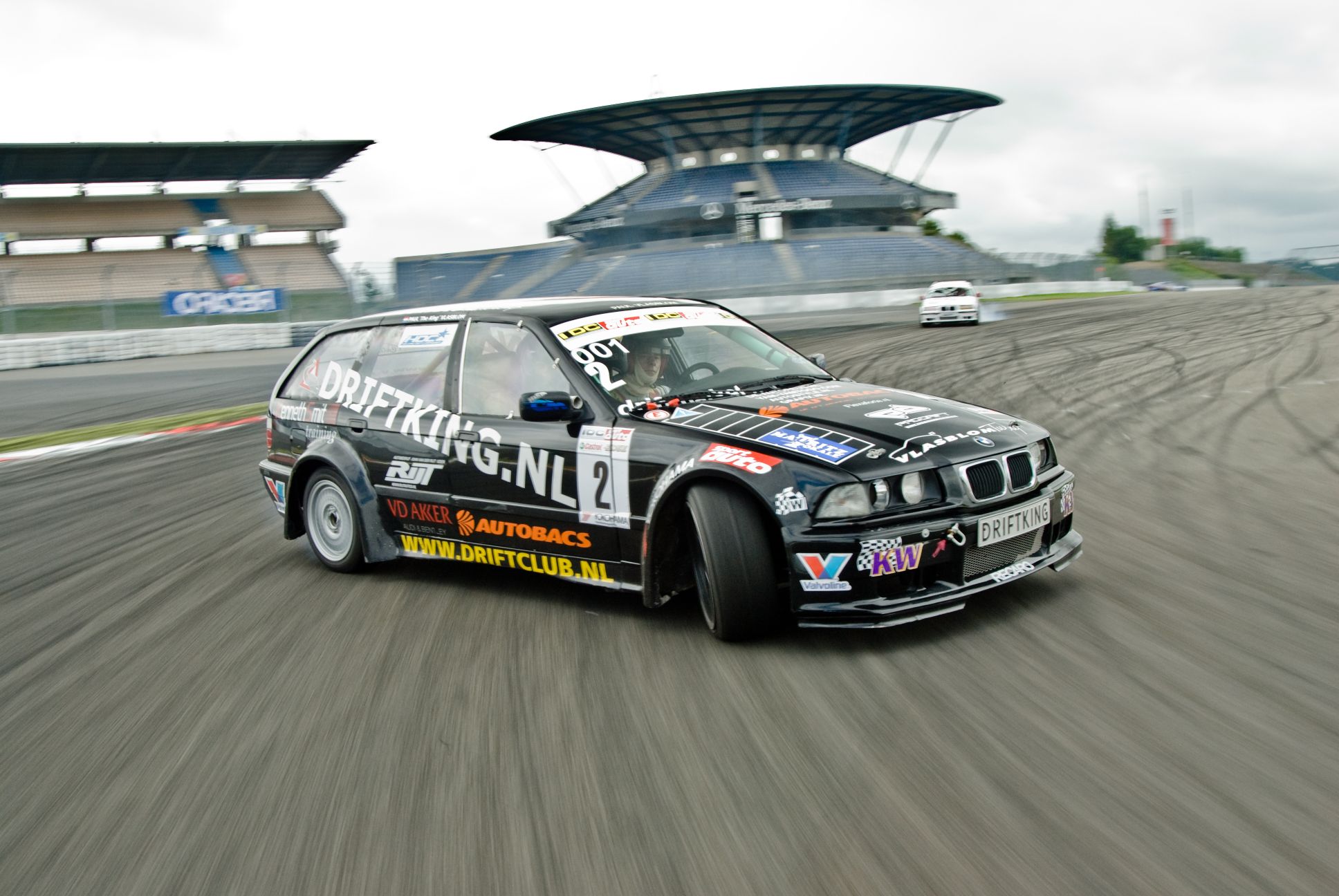 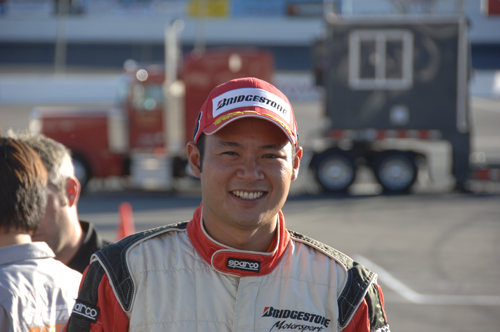 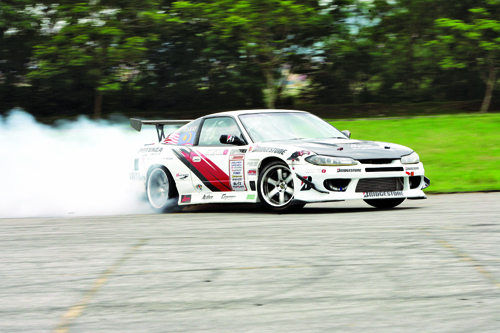 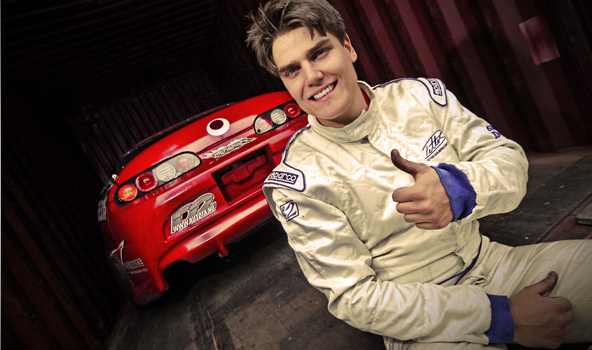 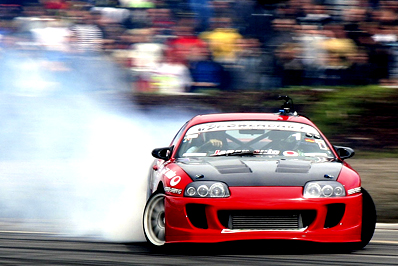 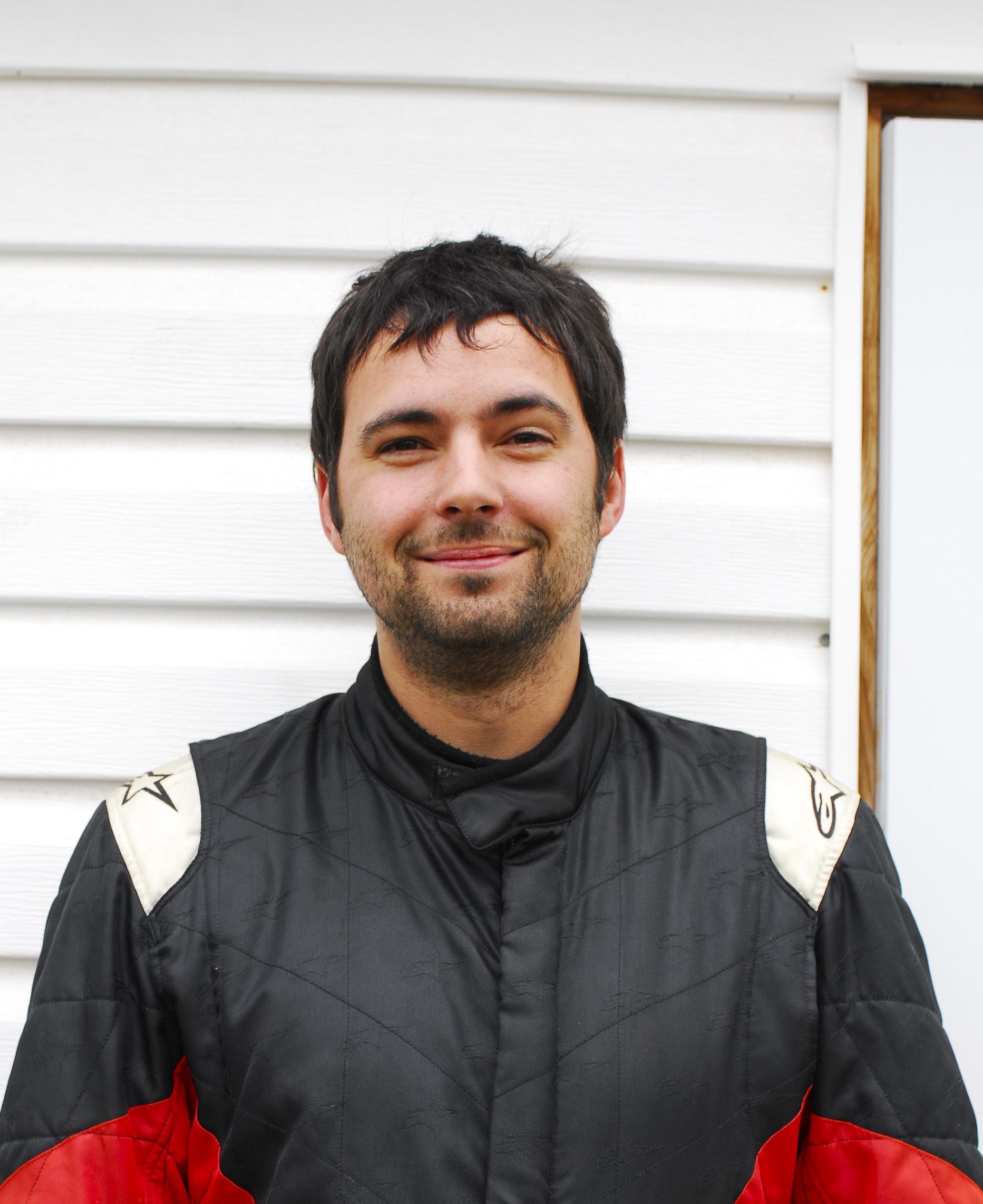 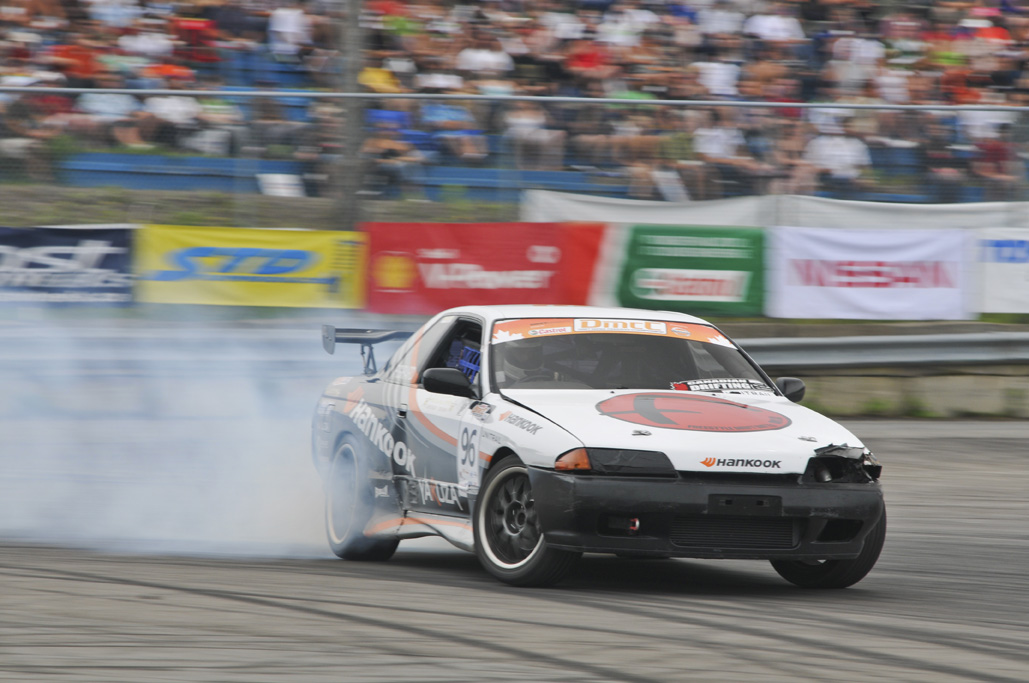