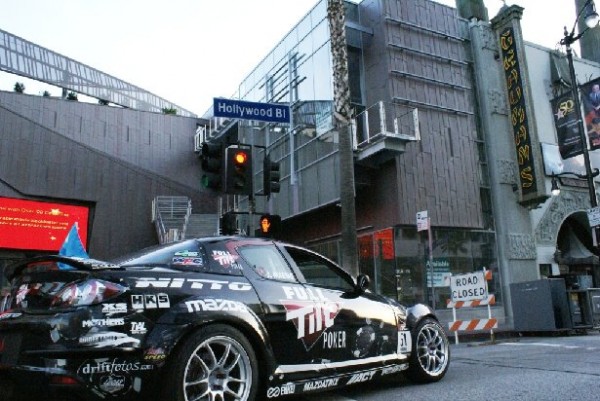 Right after the IZOD event in Hollywood, The Full Tilt Poker Mazda Nitto Drift Team will make its way to downtown Long Beach where it will compete in Formula Drift’s Team Drift competition in front of over 175,000 fans. In conjunction with the Long Beach Gran Prix, The Full Tilt Poker Drift Team will also be doing exhibition runs on all three days of the Gran Prix. “It is quite an amazing spectacle to be competing and exhibiting at the Long Beach Gran Prix. The fans love the drifting and can’t get enough of it during the event. It should be awesome!” Said Ed Bergenholtz Chief of Data
Analysis for Bergenholtz Racing. 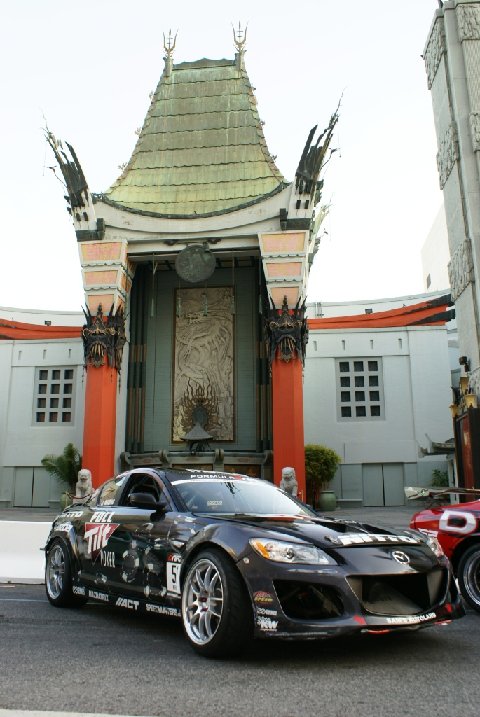 Details for the great event can be viewed with this link: www.racetotheparty.com