SEMA 2008 is officially over, but Formula DRIFT had quite the presence at the event. Many drivers and cars were in attendance. 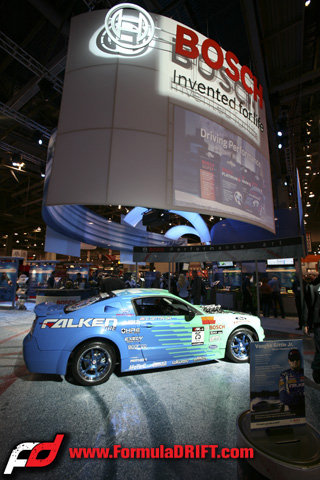 Tanner Foust and the Rockstar / AEM 350Z in the AEM booth 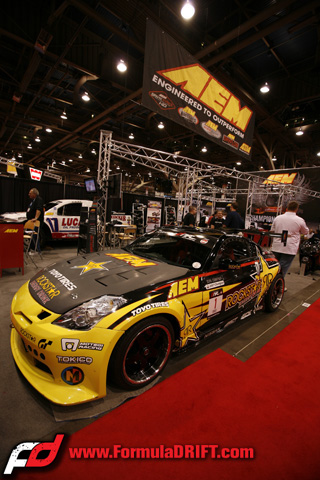 more photos after the jump! 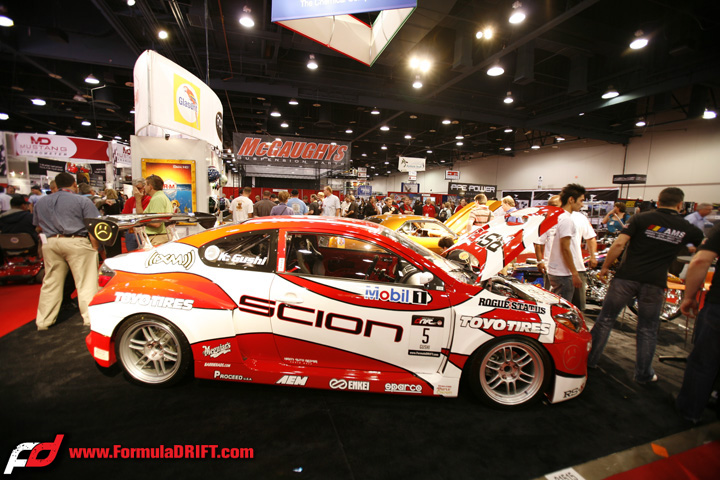 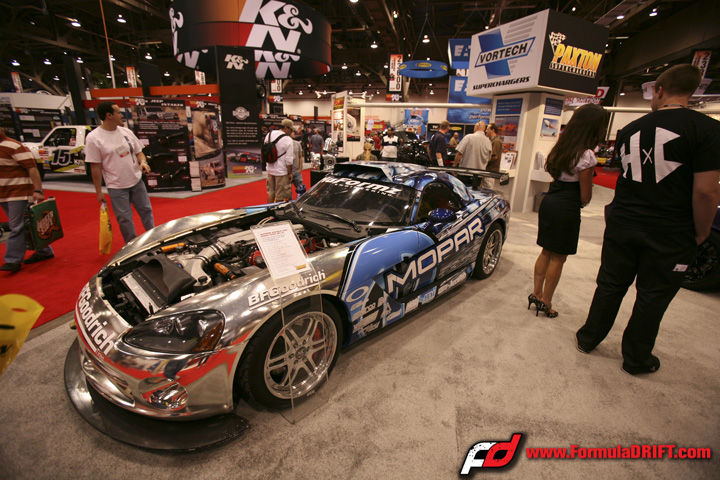 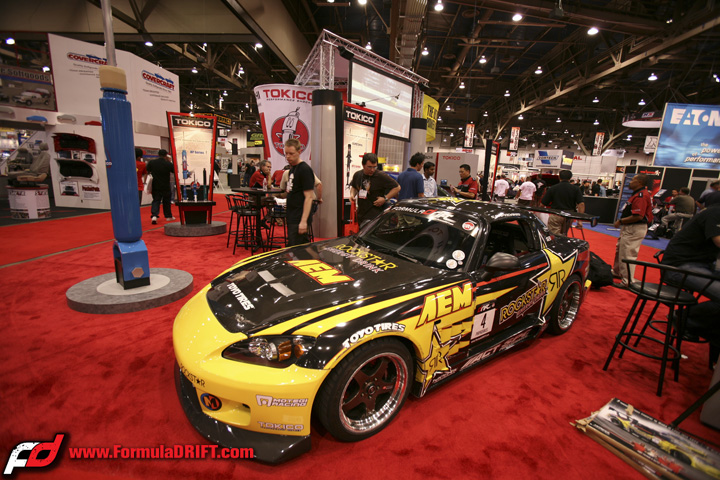 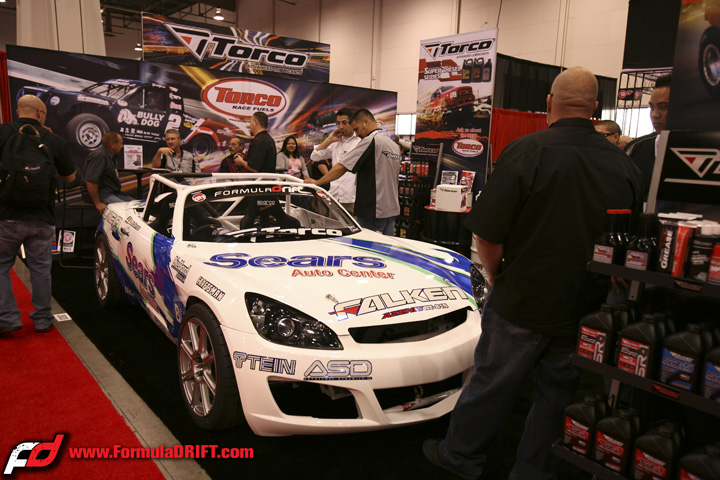 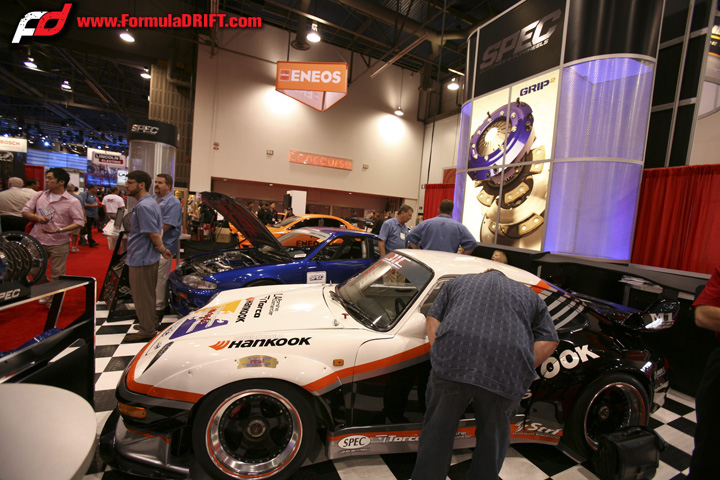 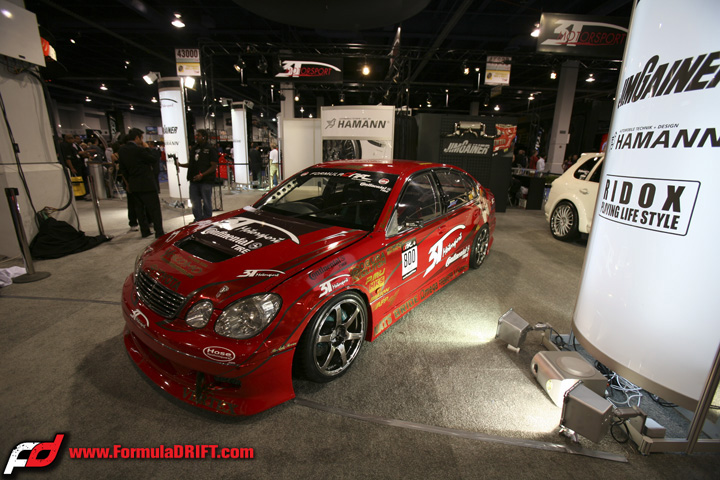 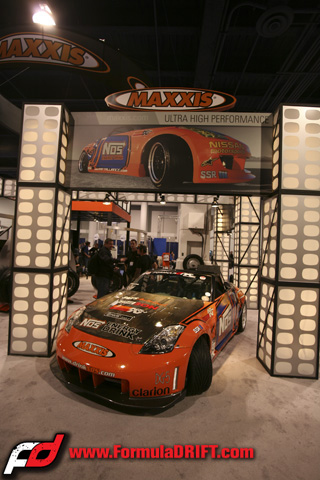