After a long first day I got to sleep around 11pm local time. Woke up at about 7am, went down to have some hotel breakfast… one thing about tropical countries, fruit and fruit juice is always good. After breakfast, I got in touch with Ryan to button up some last minute details before he got the on plane. Marcus’s wife Amy came and picked up my wife and I. We met up with Marcus, Marcus’s brother Ming and his girlfriend Vivian for some good ‘ol Hainan chicken and rice. 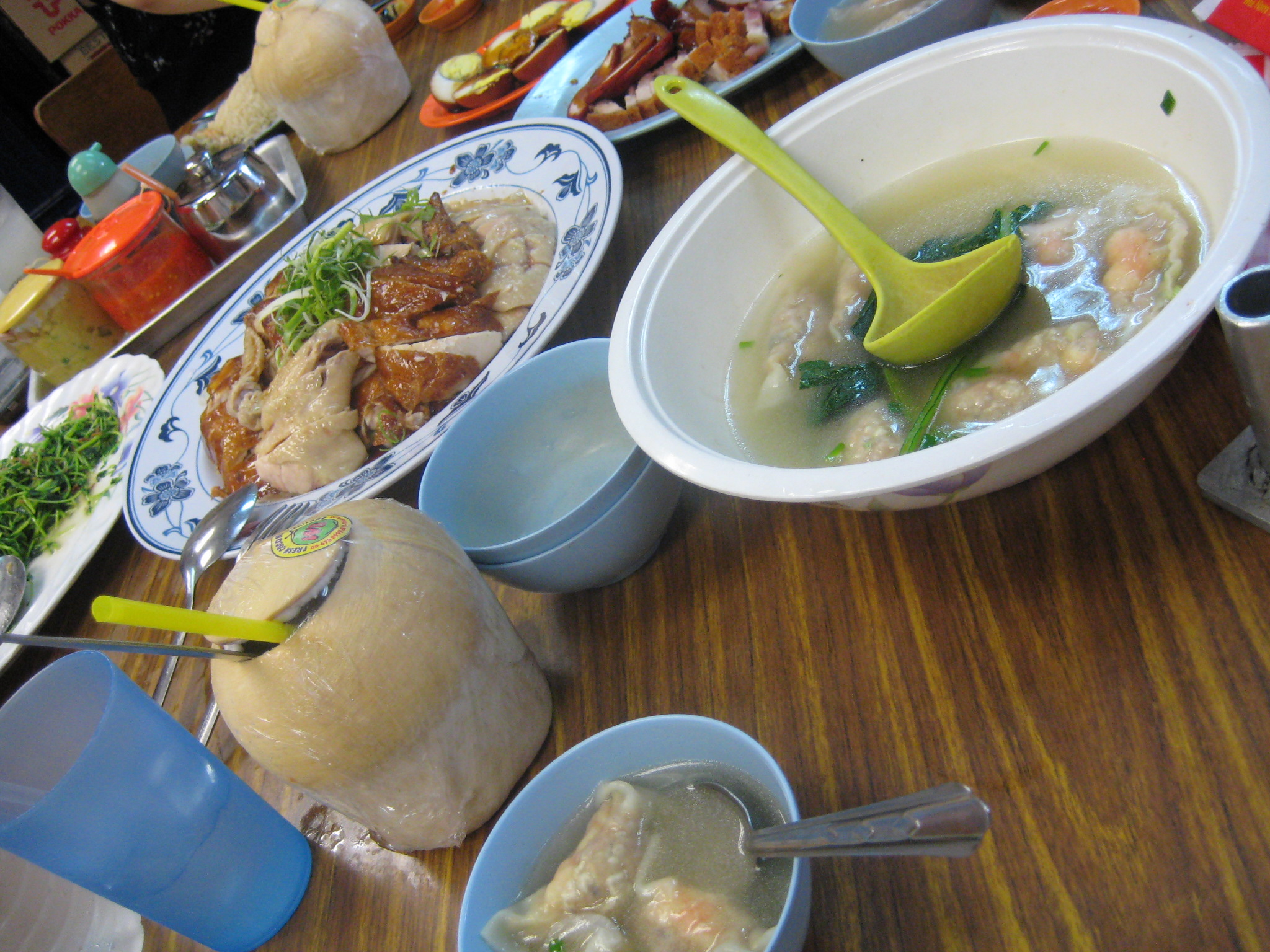 From there we went to grab some coffee before heading over to Singapore Press, owners of many many news outlets, for an interview. 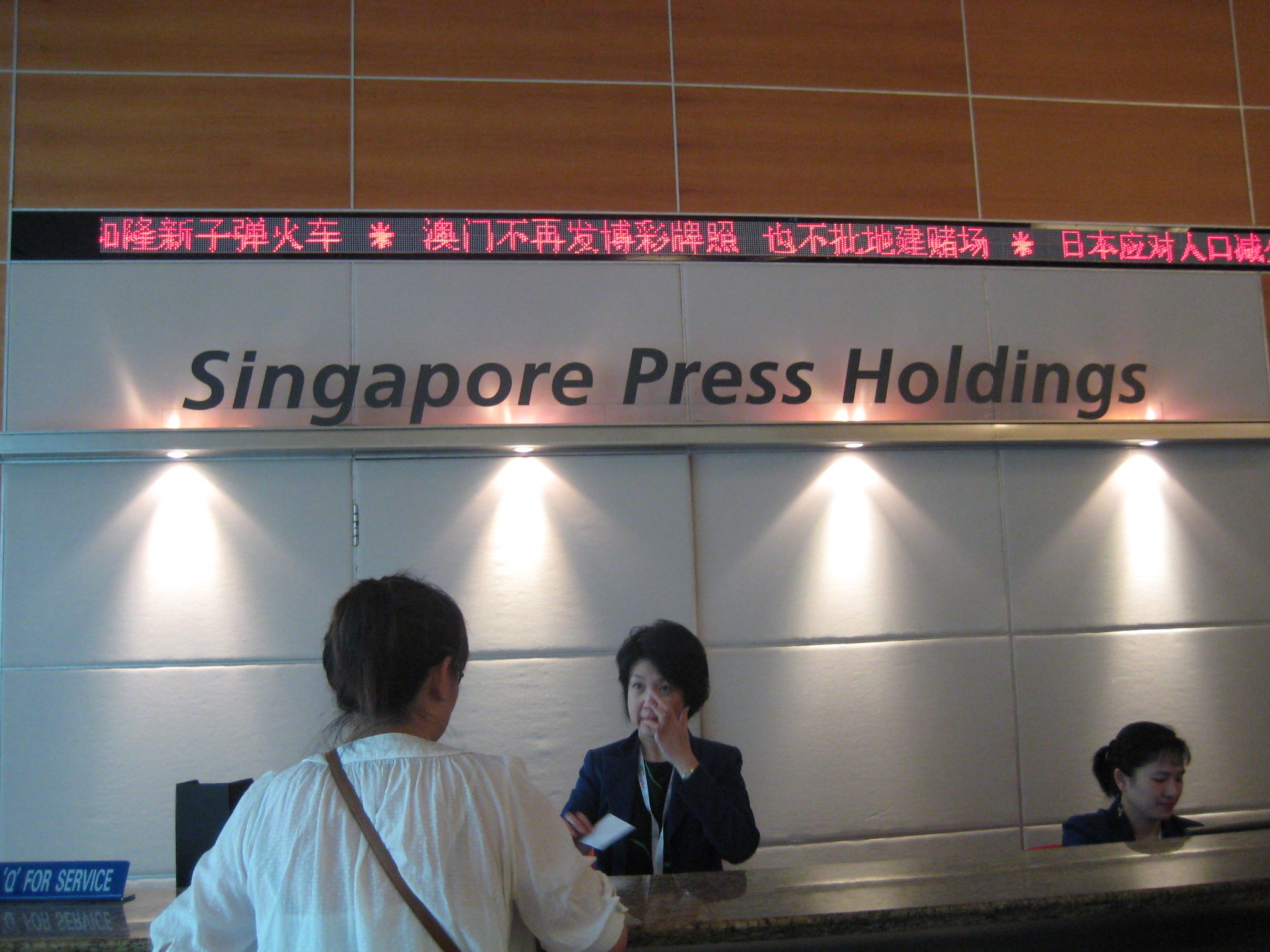 From there we headed to Binter’s office where they were hard at work preparing for the event. 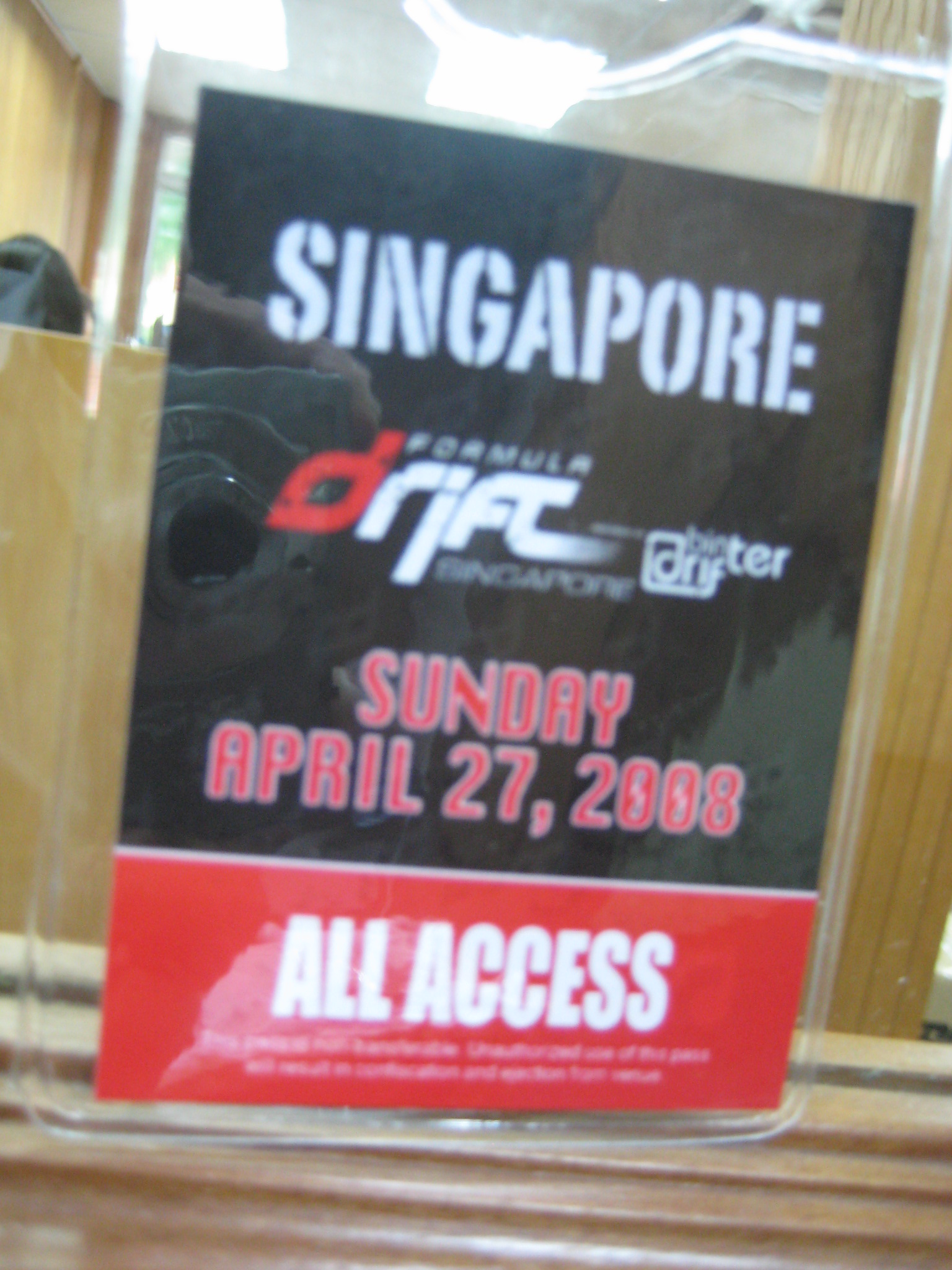 I took a look at their All Access passes… man, I bet a ton of people would love to get their hands on that, especially since ticket sales are going off the hook. While I was at the office, Marcus was told that the server crashed again because of how many hits they were getting. 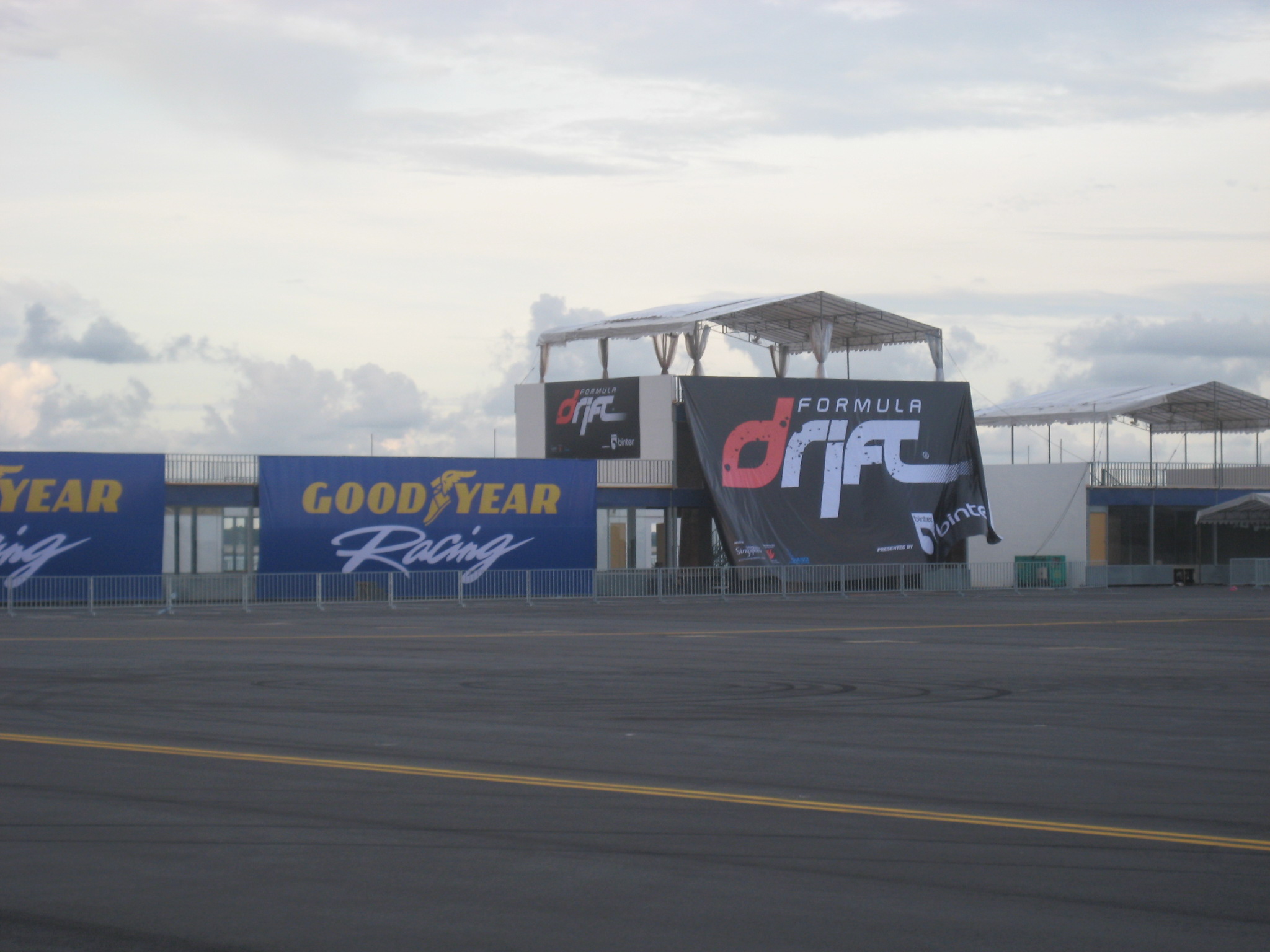 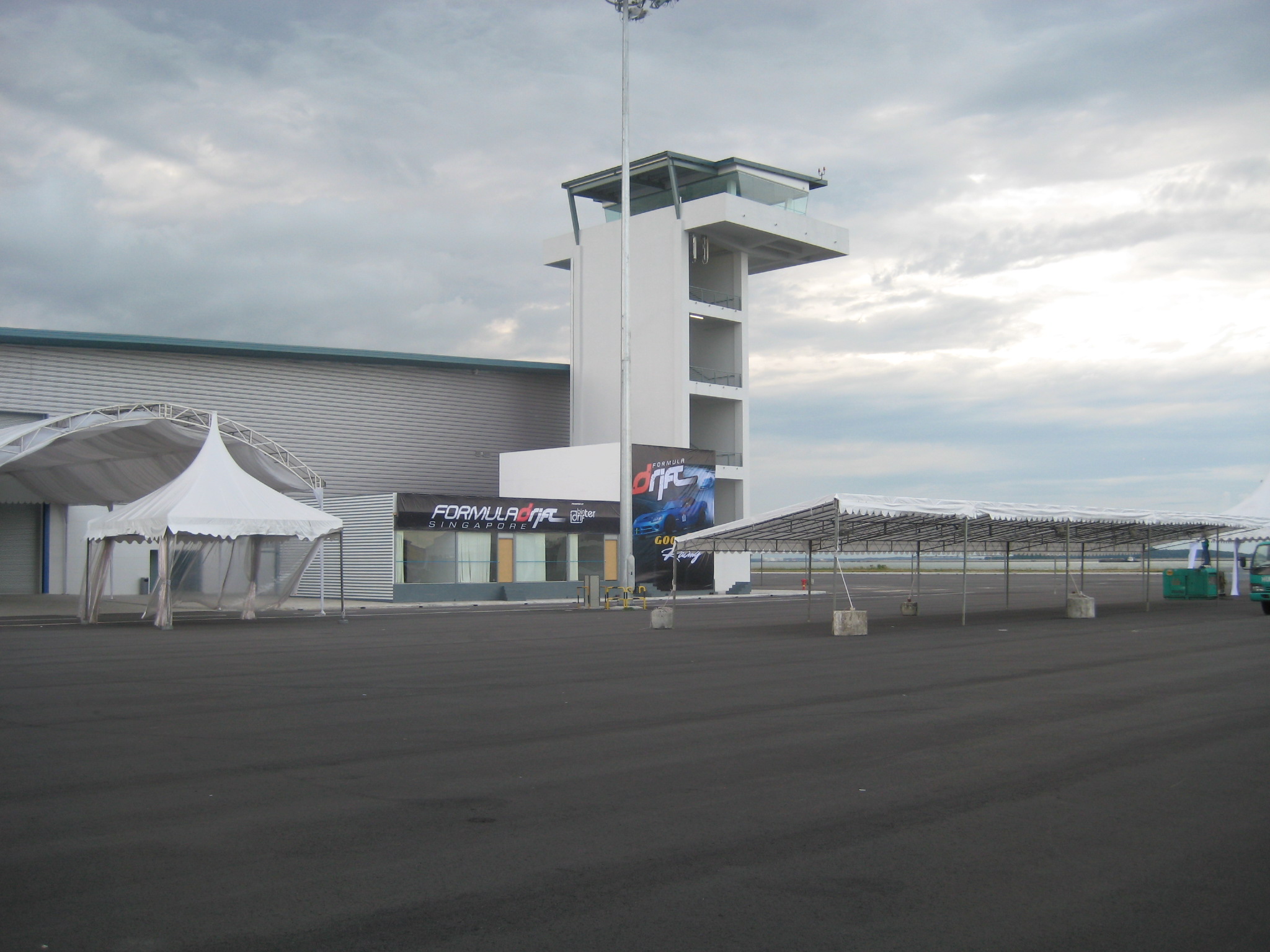 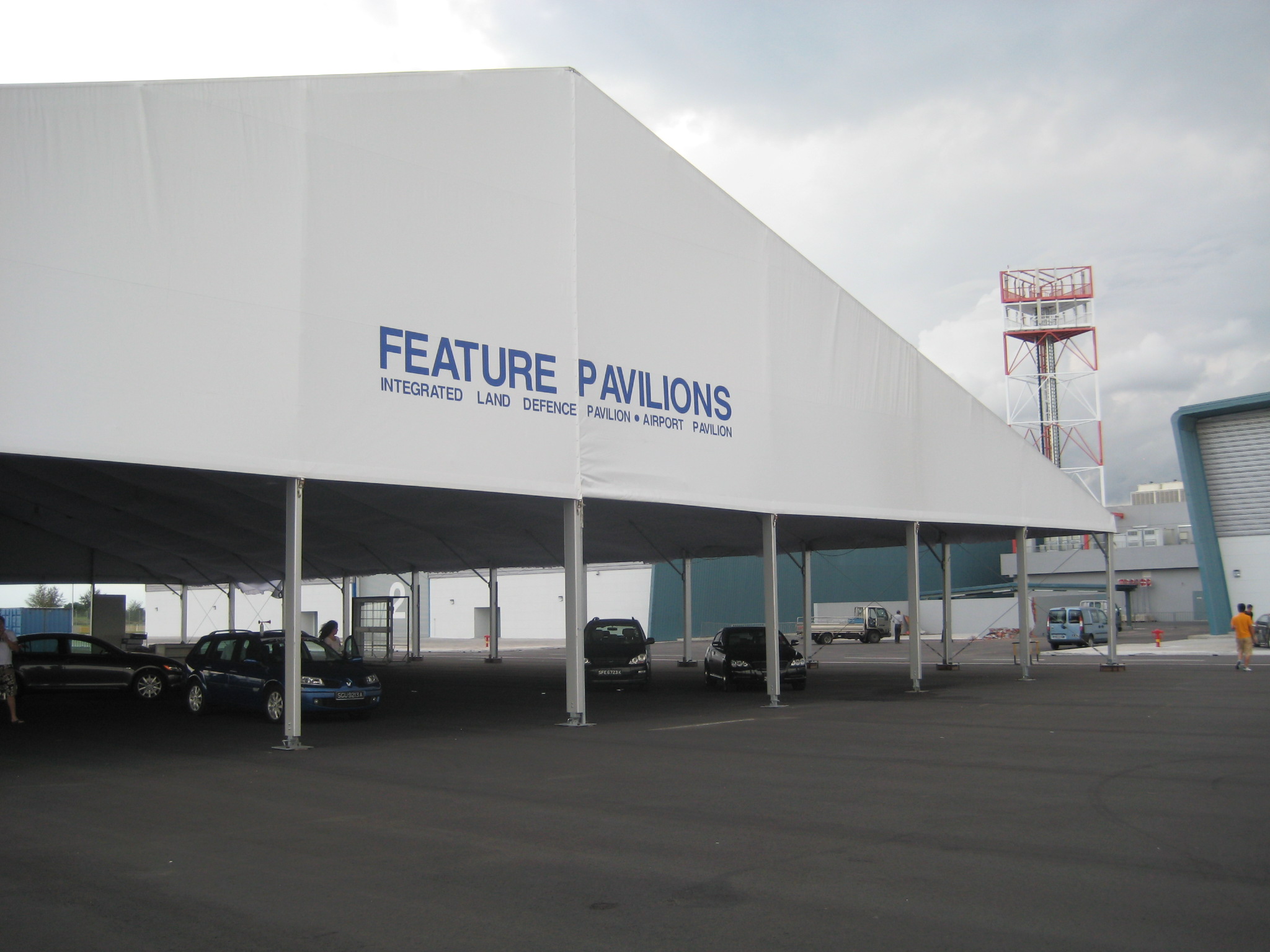 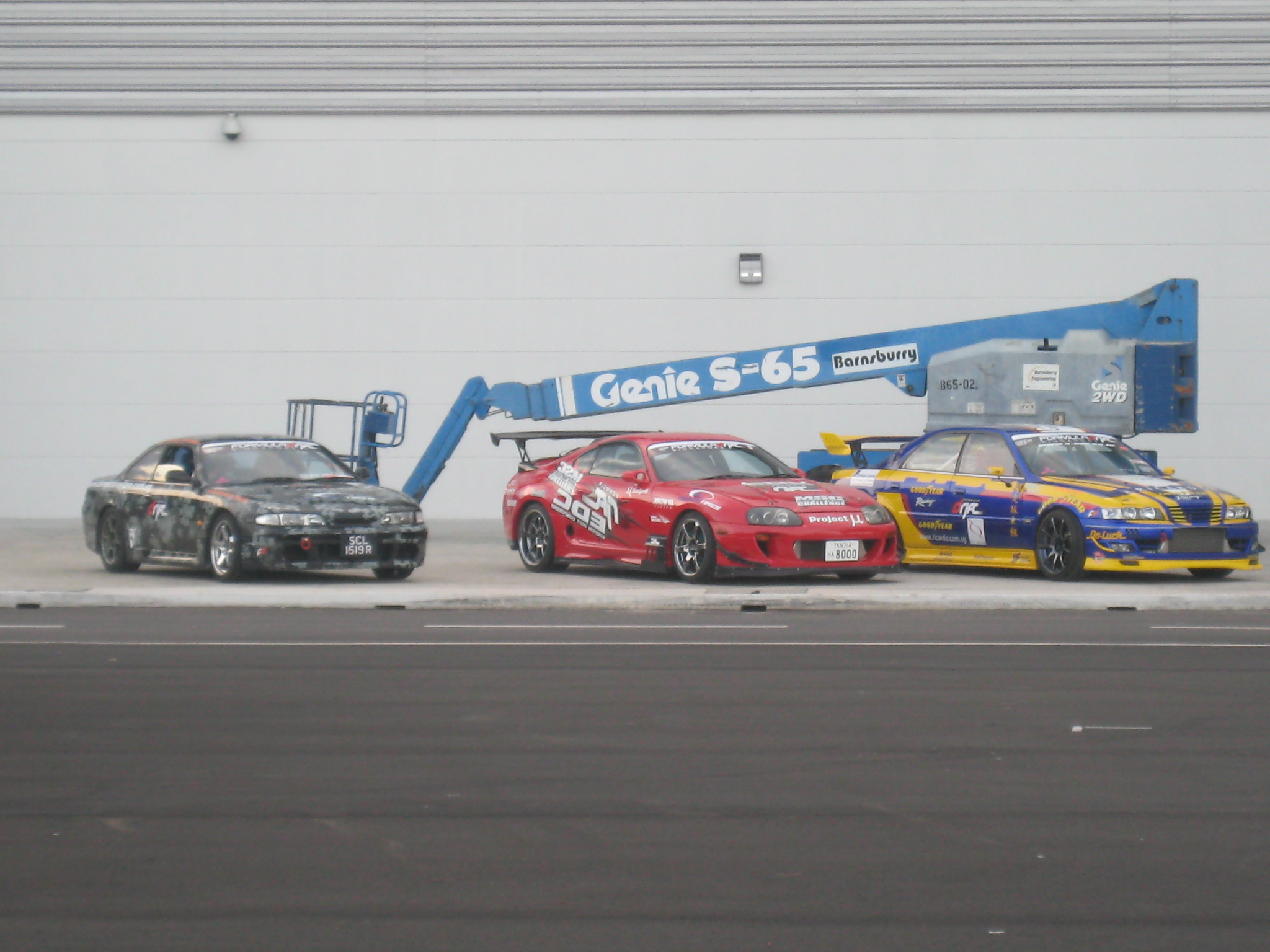 From Binter we headed back to the track to look at the huge banners they are putting up. Big sponsor Goodyear is getting tons of love, unlike the US Goodyear guys, the Asia office totally gets it. 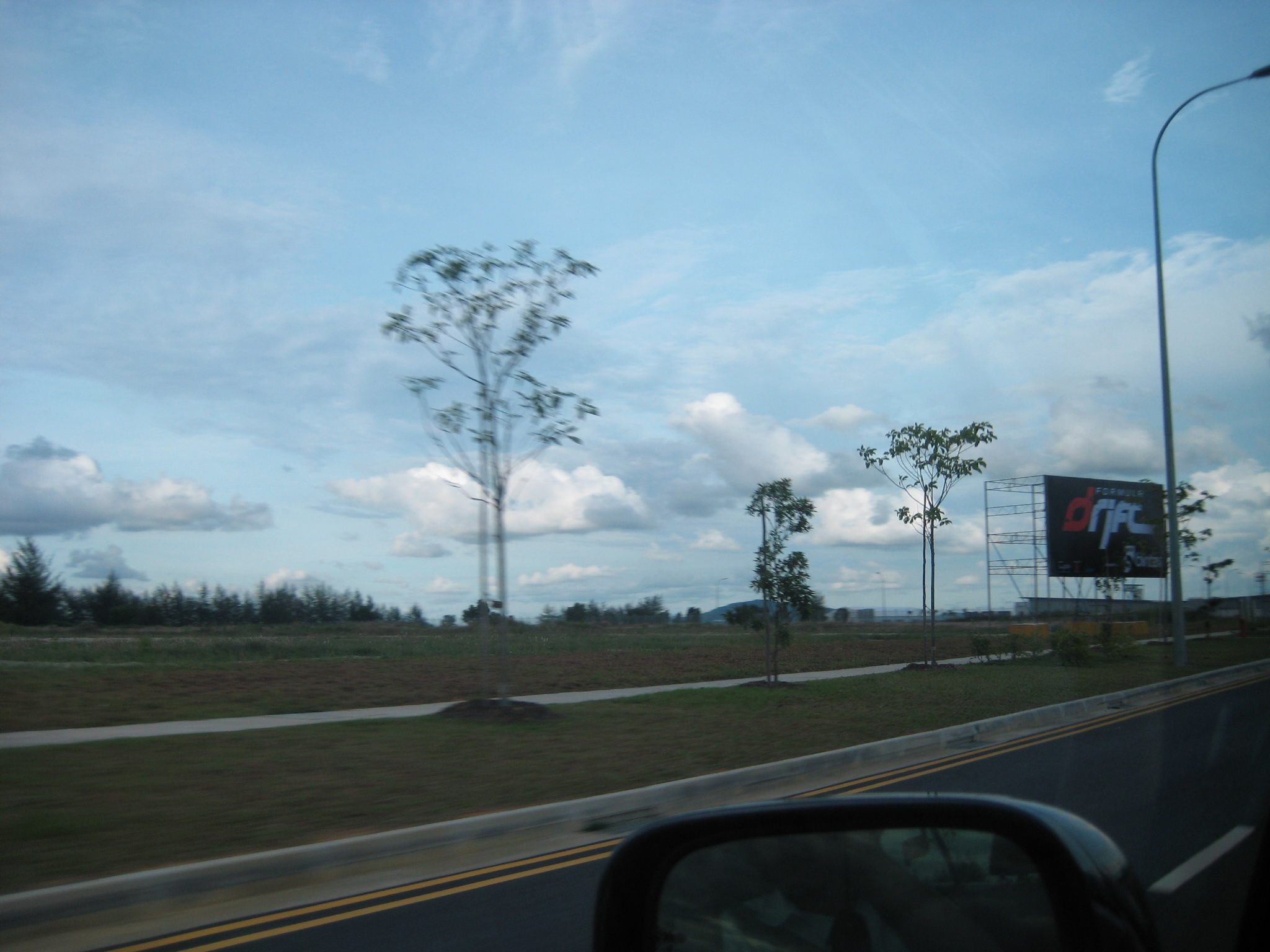 From the track, we headed over to Ricardo, a Toyota parts & service center ran by Marcus’s cousin Jeremy. I would show you pics but my camera battery died… I suck. From Ricardo, back to eating. Singaporeans are all about their food and luckily for me, so am I. I had watched the show No Reservations before coming to Singapore and had a check list of food to eat. Hainan chicken rice, check. Thai shark fin, check. Now… chili crab… big CHECK! Again pics would be great but Jim is a failure this evening. Ok rest time, signing out for now.