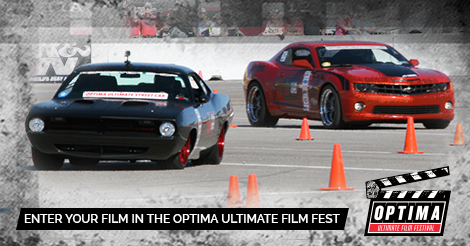 Categories: Short film and action cam. You can submit one film per category for a total of two films.

Judging Criteria: The finalists will be judged and selected based on the following criteria: originality and creativity – 40%, film content and adherence to theme – 40%, and clarity/quality of the film – 20%

How to submit: You must review and accept the rules of the program at optimafilmfest.com