The brand has been in the US market for more than 25 years and proven to deliver quality, performance, durability and value. Furthermore, several GT Radial product lines are produced in the company’s newest manufacturing plant in South Carolina. Joining Formula Drift will allow GT Radial to demonstrate its engineering capabilities and product performances in the most extreme conditions for tires. 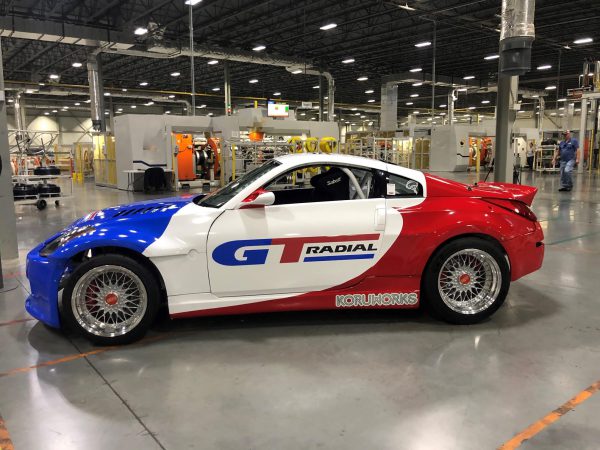 For it’s come back, three up-and-coming drivers officially joined the GT Radial Formula DRIFT team at the company’s South Carolina plant today and witnessed first-hand the production of the GT Radial extreme performance SX2 RS tires they will be competing on.
The day’s events included an introduction of the drivers to senior management, R&D team, South Carolina’s plant production team, and an official signing ceremony. The drivers toured the plant and R&D center and enjoyed an up close and personal look at how tires are made. 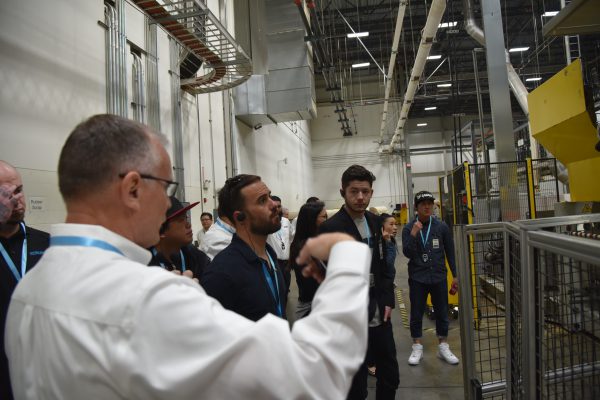 Joining the GT Radial team in an official signing ceremony at the Chester County facility were: 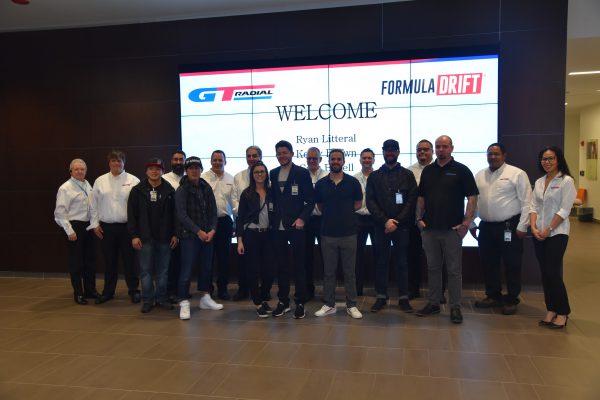 “We’re excited about returning to Formula DRIFT with these three dynamic drivers competing on our SX2 RS tires developed by our motorsports R&D team and manufactured here in South Carolina.” said Thomas Okihisa, director of marketing. 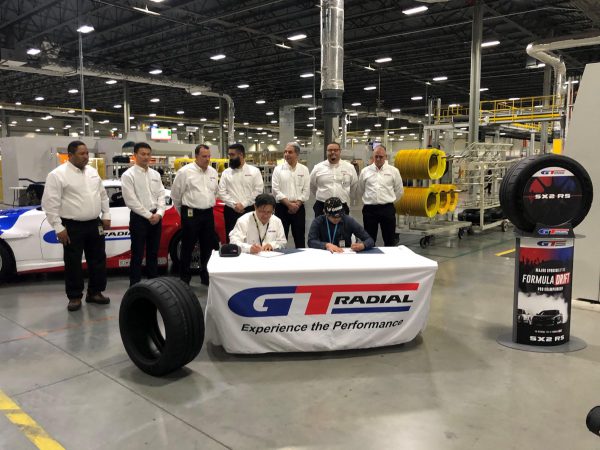 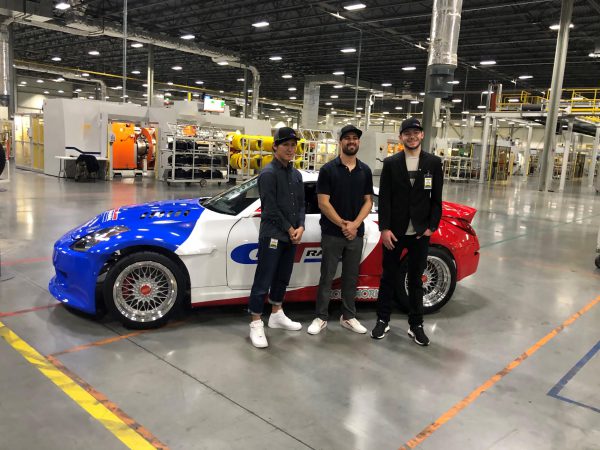 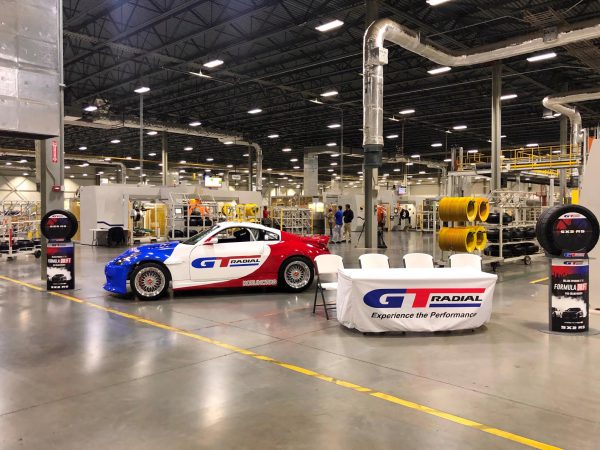 GT Radial SX2 RS tires will also be available in the North America market and to drifting enthusiasts worldwide.