– PRO2 Comeback of the Year (how you qualifying to how you finish; biggest jump): Jeremy Lowe – 14th to finish 4th at Round 1: Miami Heat

– Rookie of the Year: Geoff Stoneback 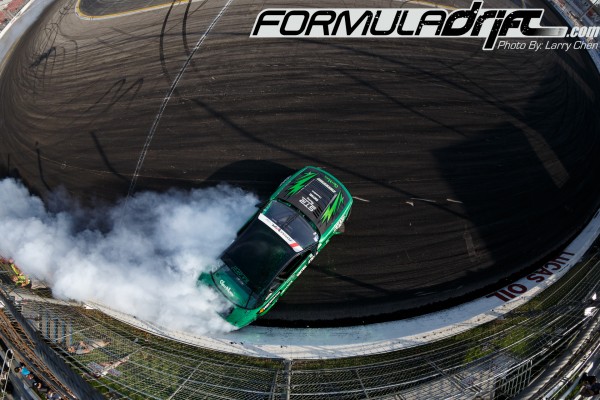 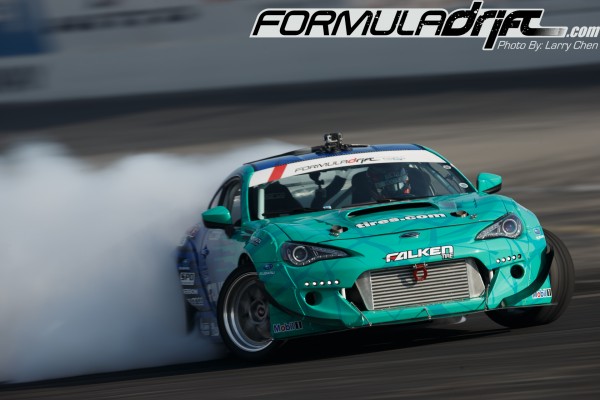 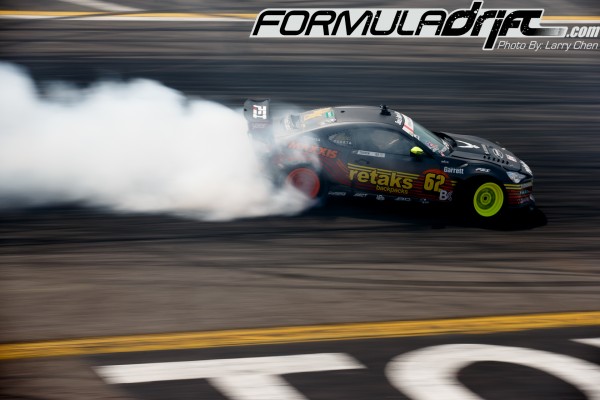