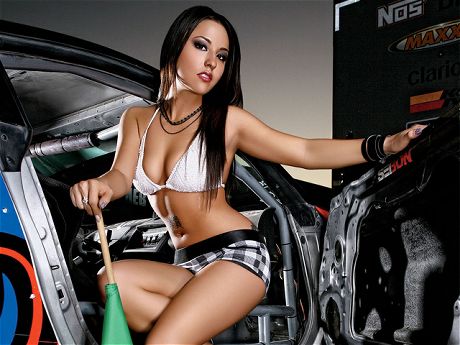 Speedhunters.com has just uploaded a new video titled, “The Story So Far,” as part of their new Speedhunters Mediascape style of videos.

This video chronicles The Story So Far from rounds 1-3 of Formula Drift 2009. Great job by the SpeedHunters team.

Be sure to sign-up for Formula DRIFT All Access for more great videos on FDTV, image galleries, and the new Miss FD fan page.

Get ready for 2009 as Formula DRIFT is back and will be bringing even more drifting action on April 10-11 on the Streets of Long Beach.