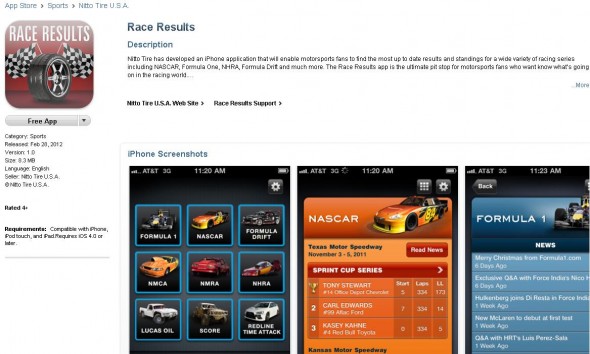 Free Mobile App Will Provide Up To The Minute Motorsports News, Results and Standings

Nitto Tire, a leading producer of high performance tires, has released the “Race Results” app for iOS. This free mobile app will provide race fans and enthusiasts the most comprehensive real-time news, results and current driver standings. The app includes all major motorsports such as Formula 1, NASCAR, NHRA, Formula Drift and Redline Time Attack, among others. “Race Results” allows users the ability to customize and select which race series they want to follow and set the level of frequency of updates. User’s will be able to connect with all the popular social media channels such as Facebook, Twitter and YouTube to share statistics and results from their favorite races or drivers. The free app can be downloaded via the Apple App Store: http://itunes.apple.com/us/app/race-results/id492122945?mt=8

“Race Results” offers comprehensive statistics and news as users will be able to view
snap shot results from a specific race or scroll back through entire seasons.
Additonally, the new app features a special “Read News” section where RSS feeds can
be accessed for all racing category news, and a dedicated area where users can visit
the Nitto Tire Mobile enhanced site, Nitto Tire Facebook and YouTube channels.

WHITESTONE, NY. July 5, 2011—Since launching in 2005, NOS® Energy Drink has built a die-hard following by offering consumers high-performance energy in a bottle or can. Now, the brand is upping the ante and offering a little something extra. Introducing NOS Rewards Series (NRS)—a loyalty program that incentivizes fans with NOS-branded custom-created gear and exclusive rewards.

Each specially marked package of NOS will feature on-pack NRS codes either below the tab (can) or under the cap (bottle). Consumers will be directed to drinknos.com, where they can create an account and begin building towards the goods. All of the rewards are limited edition and unavailable for public purchase, like custom NOS-Major League Gaming wearables, exclusive downloadable gaming content, and the vintage trucker hat made famous by NOS partner and NASCAR driver Kyle Busch. Keeping true to its brand spirit —NOS is the Official Energy Drink of NASCAR, Formula Drift, and Major League Gaming—every prize on NRS will be tied to motorsports or video games.

“NOS has a loyal and passionate following, and we see NOS Rewards Series as a chance to further engage our fans and solidify the connection,” said Tutul Rahman, NOS brand manager. “NOS represents high performance energy behind the wheel and behind the controller, and we look forward to celebrating that with some really cool racing and gaming related prizes.”

To help kick-start the program, NOS will offer fans early access to a new mobile app called NOS Pro DRIFT. Soon to be available on iPhone, iPad and Droid phones, the authentic game—created by BlackBox Interactive—features NOS driver Chris Forsberg and fellow Formula DRIFT pros. The app will be available for 1 NRS point, so once fans sign up for the program with their first code, they’ll be able to download it. The download will be available to NRS members for three months before it’s offered at a fee to the general public.

The super die-hard NOS champions—those well aware of the brand’s commitment to competition and performance— will appreciate the NRS leaderboard on drinknos.com, which will display the best of the best NOS® fans. 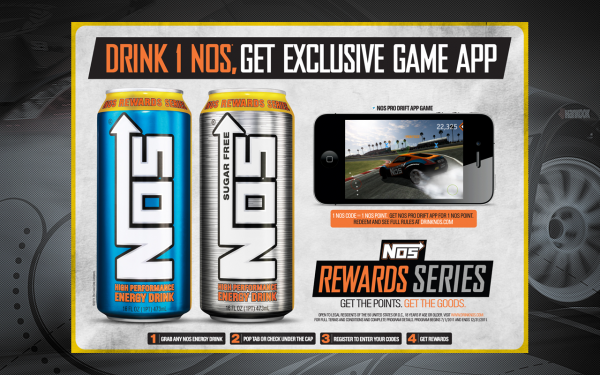 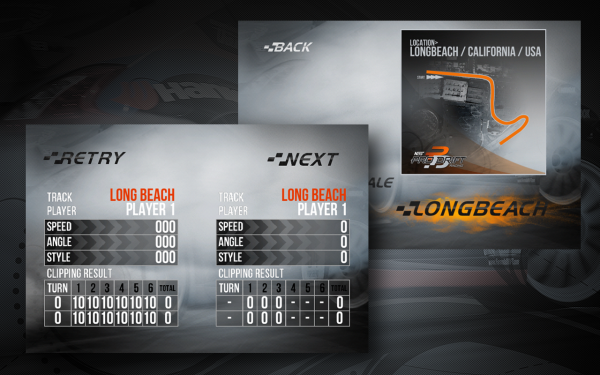 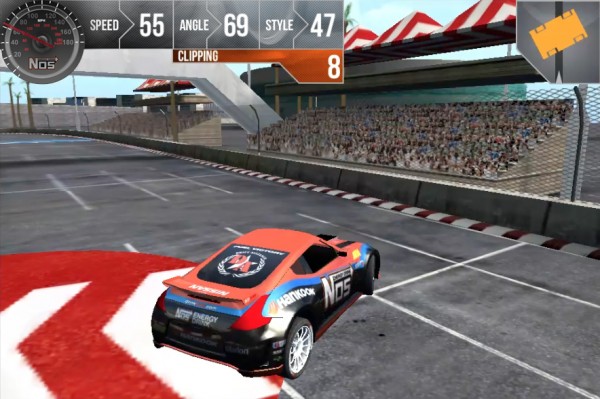