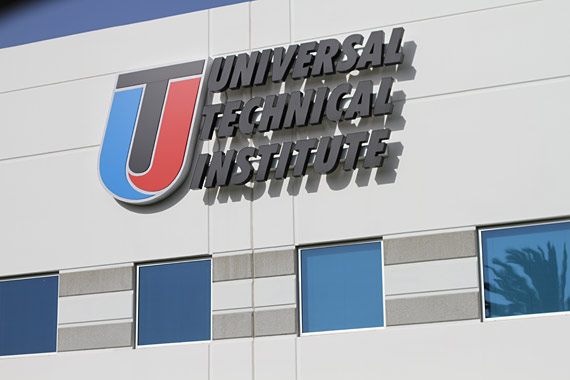 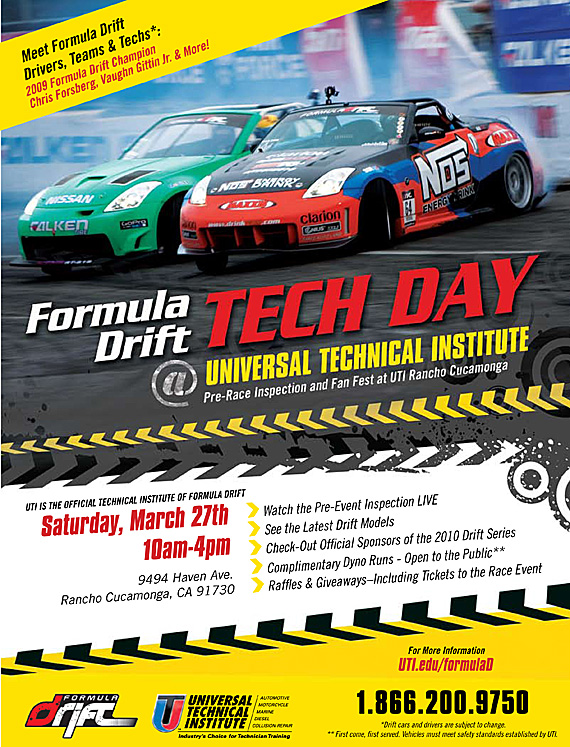 On April 4th come check out the Formula DRIFT cars before they make their competition debut on the Streets of Long Beach at UTI’s Rancho Cucamonga campus. See the drivers, the cars, the amazing UTI campus, and more!