Formula DRIFT Announces Ryan Lanteigne as a New Judge for the 2011 Season;
Lanteigne to Replace Ernie Fixmer on the Judging Panel 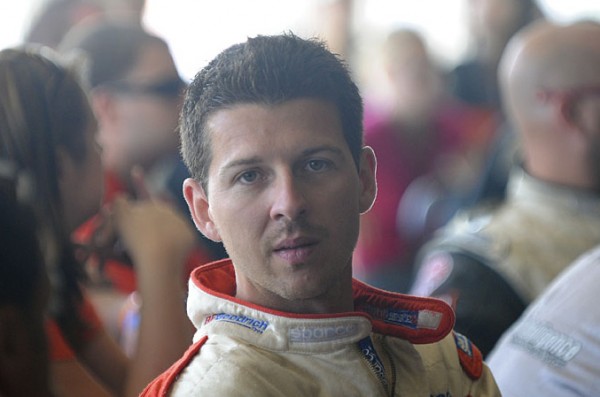 Fixmer has recently taken a position in the aerospace field and will be unavailable to judge the Formula DRIFT domestic events due to time commitments. He is still very dedicated to the sport of drifting and will continue to be part of the community, but looks forward to the new career opportunity. His departure creates an opening in the 3-judge panel where Lanteigne will take over the role of third judge.

“We are happy to see Ernie taking a position in the field he loves and though we are saddened by his departure, Ryan will be a great addition to the Formula DRIFT family,” said Ryan Sage, vice-president and co-founder of Formula DRIFT. “Not only is Ryan a seasoned driver, he has judging experience and has worked with both Tony (Angelo) and Andy (Yen) which is a great way to start the new relationship.”

Lanteigne brings both the experience as a professional driver and judge for the Drift Mania Canadian Championship (DMCC). Lanteigne has a working experience with both current Formula DRIFT judges Andy Yen and Tony Angelo and they have expressed their approval for Lanteigne to join them on the judging panel for the 2011 Pro Championship season.

“I am truly very excited and honored to be a part of the Formula DRIFT family. We were fortunate to have Formula DRIFT judges in the Canadian series when I was competing, which introduced us to the rules, scoring and demands of the big leagues early on,” said Ryan Lanteigne, new Formula DRIFT judge. “After my early retirement, working as a judge with Tony and Andy really opened my eyes to the intricacies of the sport while reinforcing just how important it is to be impartial and objective while in the judging tower. I look forward to meeting all of the drivers at Round 1: Streets of Long Beach and to the entire season ahead.”

Lanteigne will make his debut as Formula DRIFT judge on April 8-9, 2011 at Round 1: Streets of Long Beach.