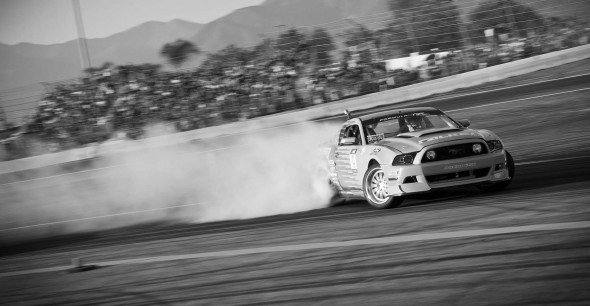 SAN CLEMENTE, CA – Electric announced today that they have signed on as the official eyewear sponsor for the 2013 Formula Drift season.

Entering their first year as the official eyewear sponsor of the 2013 Formula Drift season, Electric will have track presence during the professional drifting championship series, and will outfit the Formula Drift staff and select drivers with Electric gear.

Electric will follow and support drivers such as Ryan Tuerck, Vaughn Gittin Jr. and Chris Forsberg as they intentionally maneuver their cars into sideways slides at high speeds through seven championship competitions.

Join the Electric team and athletes as they kick off the 2013 season this weekend at the Long Beach GP Street Course, April 12th & 13th. The team will be raffling out free prizes, showcasing their latest sunglass models, and supporting their athletes.

For more information on the Formula Drift schedule visit: www.formulad.com

For up-to-date event recaps be sure to follow Electric’s blog: www.electricvisual.com/blog