Hope everyone had a good weekend! Vaughn certainly did finishing fourth at Formula Drift Round 4: The Gauntlet and closing the point gap in overall standings. After unanimously winning his first battle the road to the final four was no easy one for Vaughn who saw his Top 16, eight and four battles all go one more time. Ultimately it would be current points leader Fredric Aasbo besting Vaughn, but not before Vaughn was able to gain some spots in the overall championship where he currently sits eighth at the halfway point of the season.

Vaughn will be back competing Ultra4 again this weekend in Brocky at the Holley EFI Clash at Cross Bar Ranch in Davis, OK. 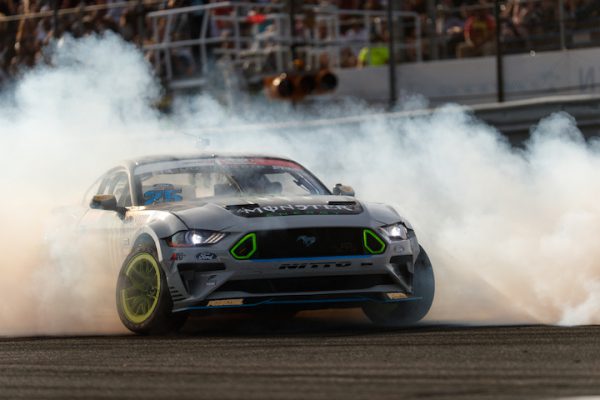