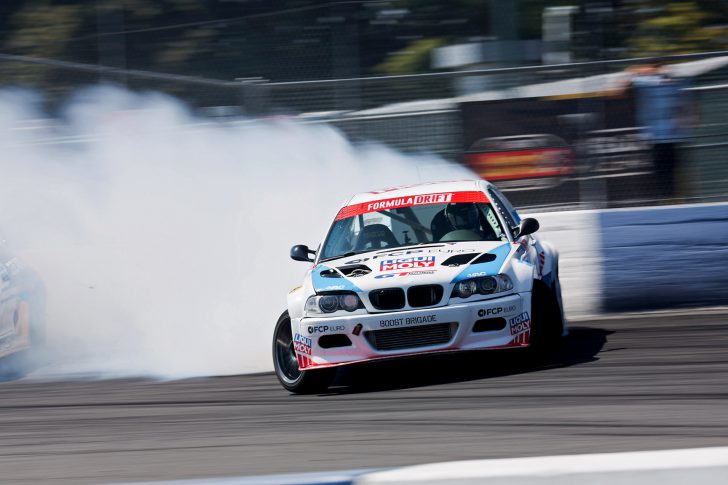 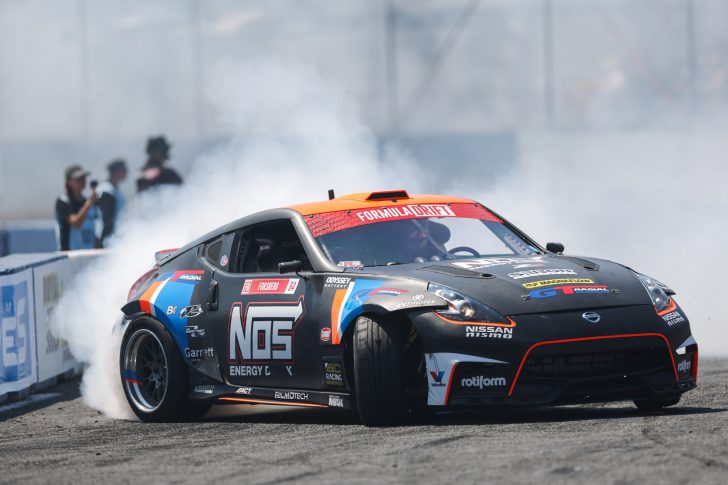 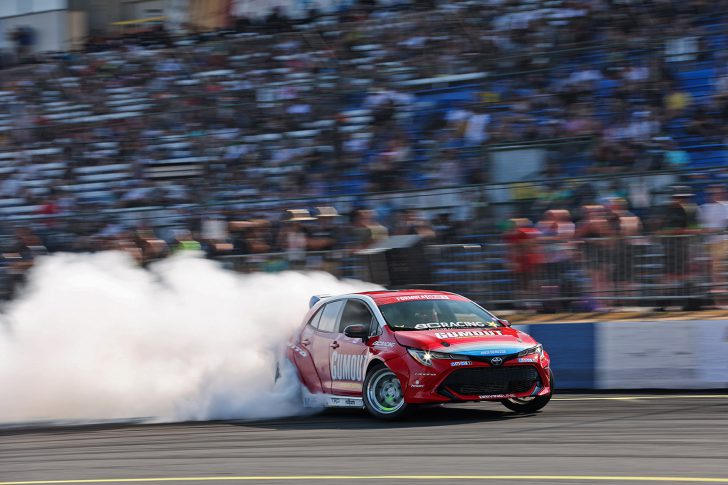 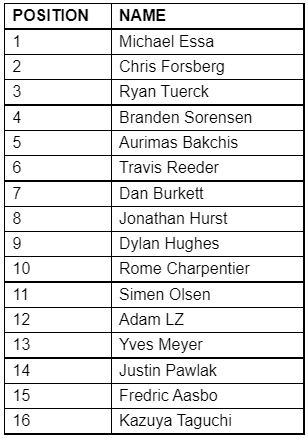 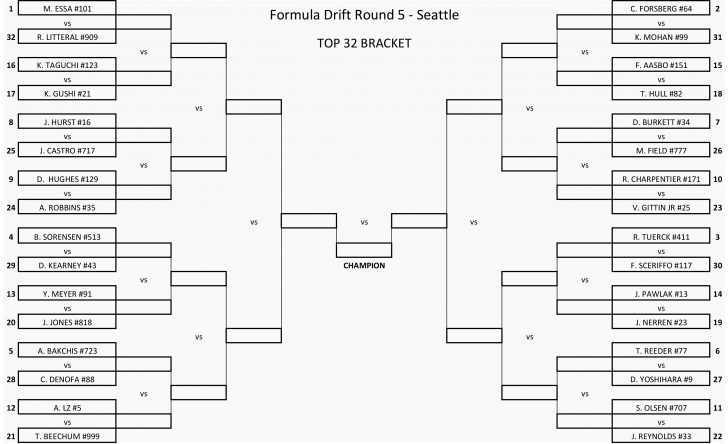 A summary of competition results from FD SEA will be available tomorrow, followed by a full recap of FD PRO Round 5: Throwdown on Monday along with event images