RESULTS FROM FD PRO ROUND 8 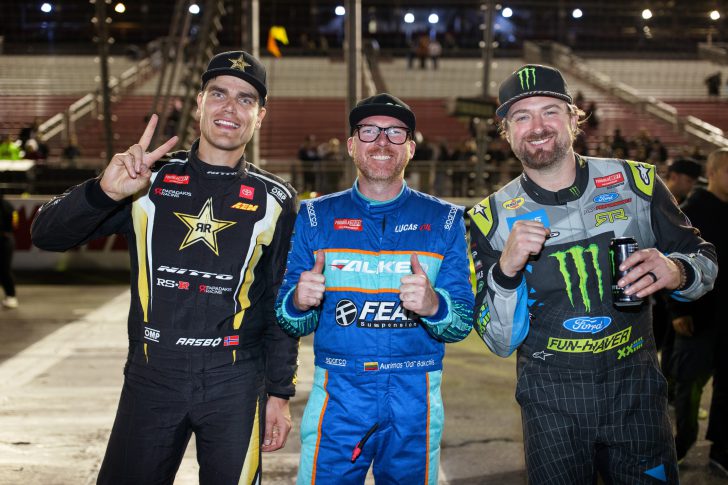 RESULTS FROM LINK ECU PROSPEC ROUND 4 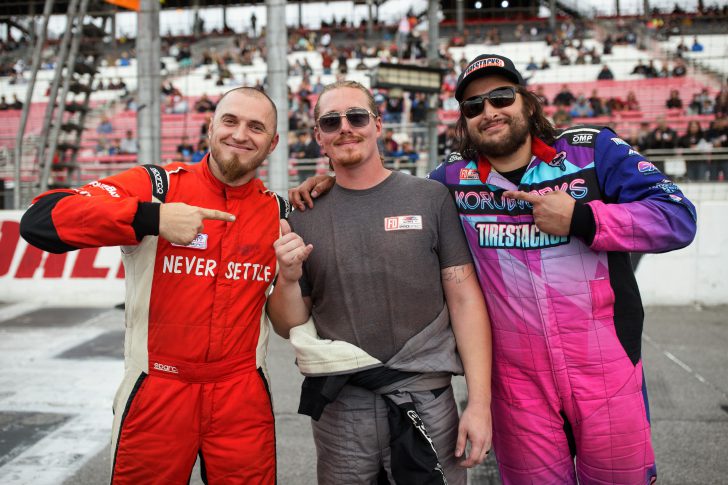 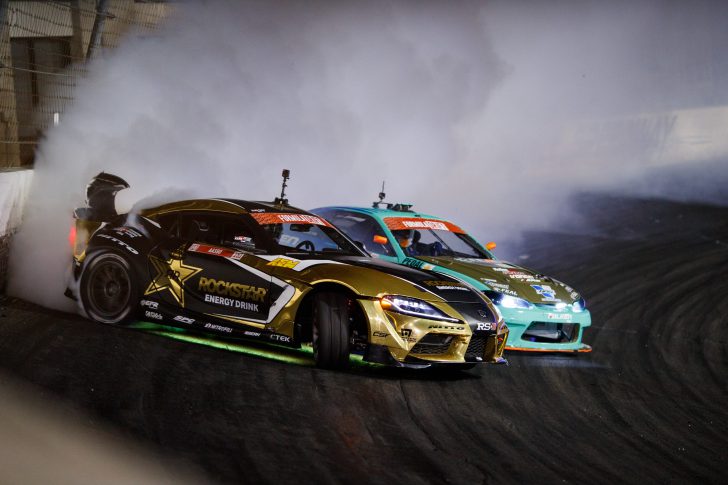 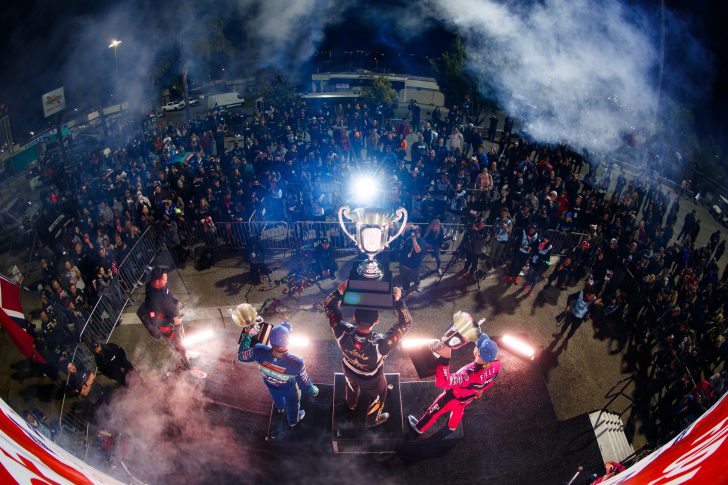 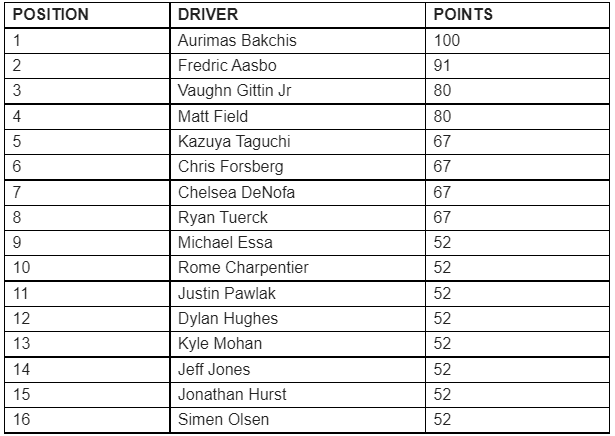 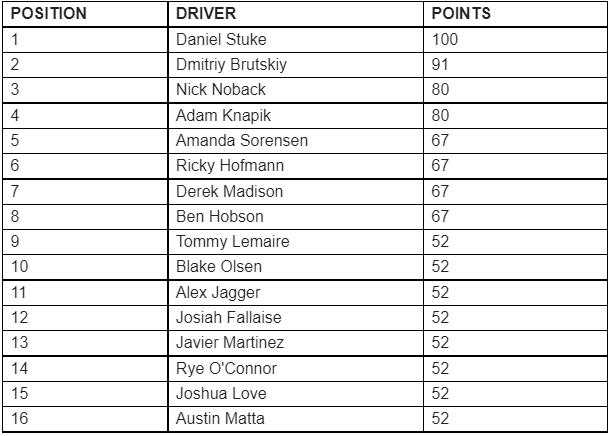 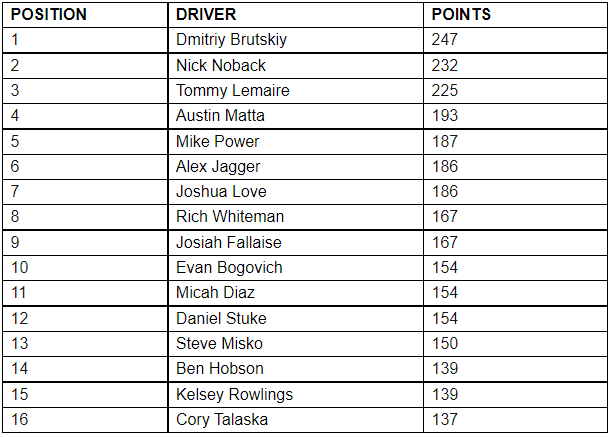 FORMULA DRIFT IRWINDALE RECAP
A full recap of Round 8: Type S Title Fight & Link ECU PROSPEC Championship Round 4 will be available on Monday, along with event images

NEXT ROUND
Formula DRIFT will announce its 2022 schedule at its annual SEMA press conference in the Media Center, or visit formulad.com after the announcement.