RESULTS FROM FD PRO ROUND 7 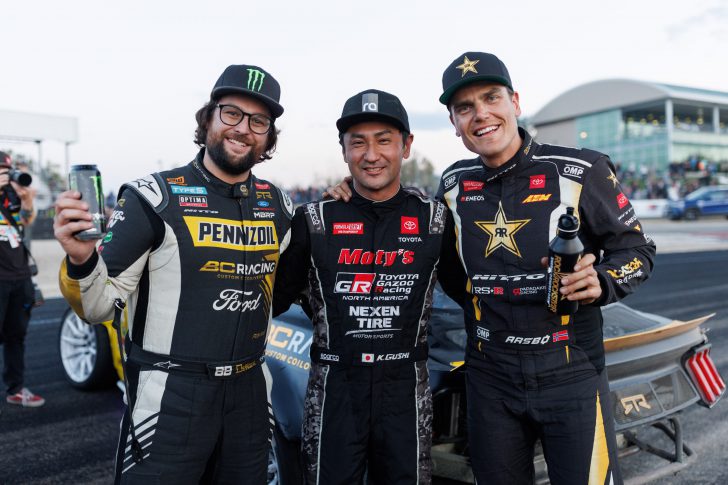 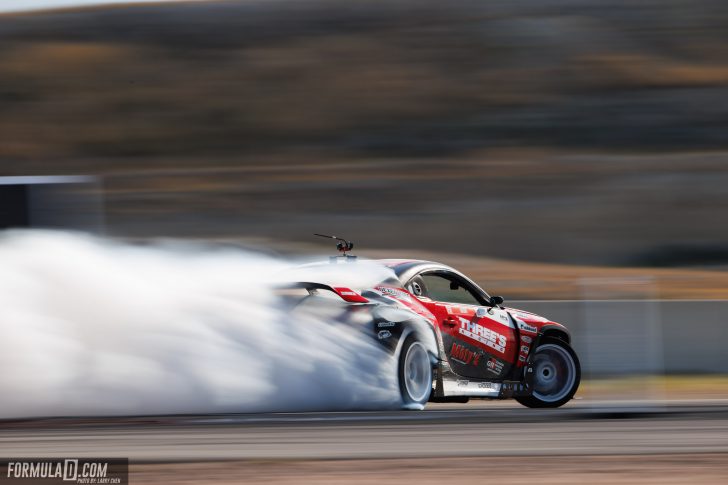 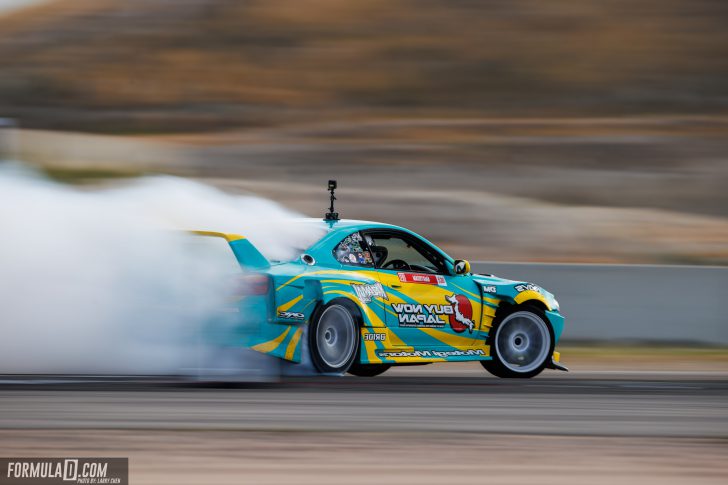 Irwindale Speedway in Irwindale, CA is the destination for the Formula DRIFT PRO Championship Round 8: Title Fight on October 14-15. Please visit formulad.com for the competition schedule, ticket information, driver profiles, special content, and the event livestream

Formula DRIFT is recognized as the leading international drifting championship. Established on the streets of Japan, drifting has evolved into a worldwide competitive sport that challenges the driver’s skill while demanding a great deal from their vehicle in terms of power and strength. Formula DRIFT provides a series for the best professional drifters from around the globe to compete for the coveted title of Formula DRIFT Champion. As the first official drifting series in North America, Formula DRIFT has taken competitive motorsports to the extreme, attracting drift fans and car enthusiasts from all walks of life, and established itself as the global leader for the sport. For a competition schedule, ticket information, special content and livestream, please visit formulad.com