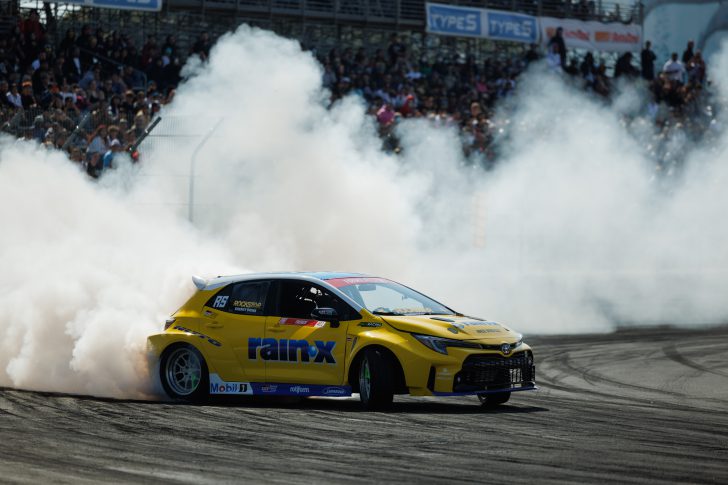 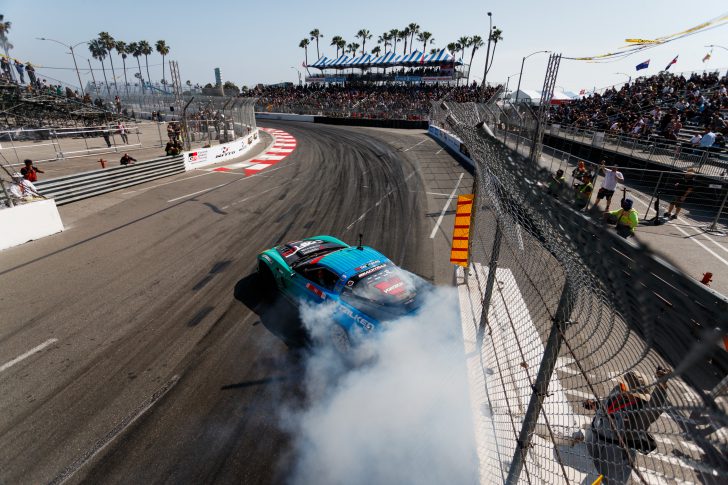 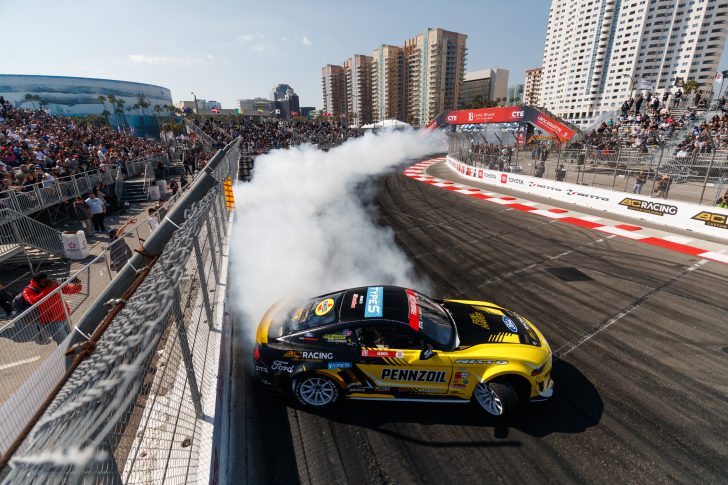 BRACKET FOR ROUND 1 PRO COMPETITION HEATS 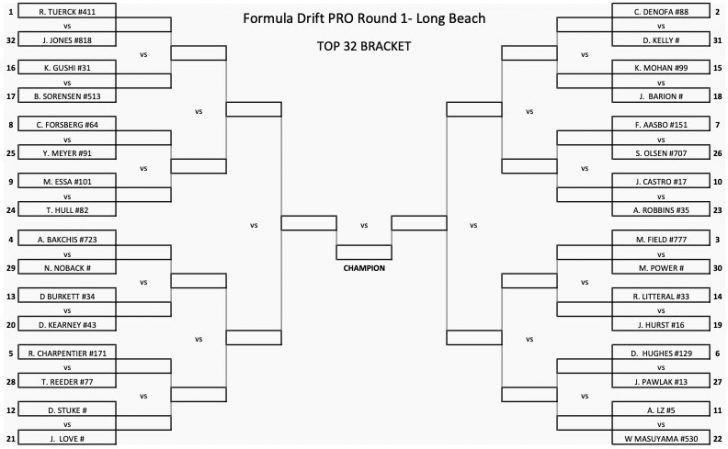 Competition results from Round 1: Type S Title Fight will be sent tomorrow, and a recap of all the action from FD LB with event images will be available on Monday

Michelin Raceway Road Atlanta will host the Formula DRIFT PRO Championship Round 2: AutoZone Road to the Championship presented by TYPE S on May 6-7. Please visit formulad.com for the competition schedule, ticket information, driver profiles, special content, and the event livestream