Today’s Top 32 Qualifying was very exciting. Both Ken Gushi and Tyler McQuarrie tied with the same top score, but Ken had a higher speed so he earns the top spot. The biggest upset of the day comes with current Formula DRIFT champion Tanner Foust spinning in both his qualifying runs and failing to qualify into the Top 32 competition.

Be sure to stay tuned to the Formula DRIFT Blog and Twitter for live updates throughout the day. 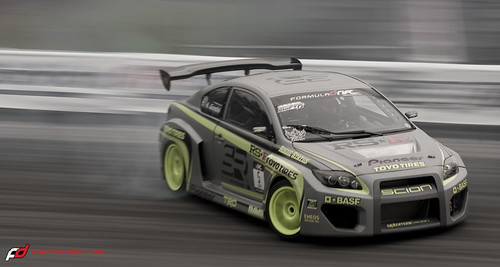 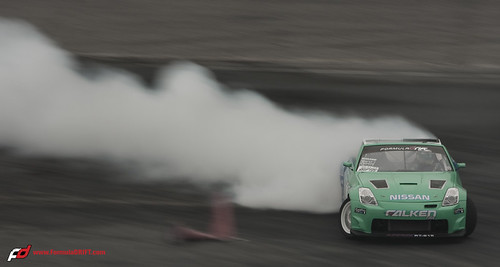 We are still open for Practice and Qualifying – We are on a rain delay and is expected to stop raining in about Noon or 1:00pm.
Drivers are ready to hit the track – we are getting the track clear out from any puddles of water… 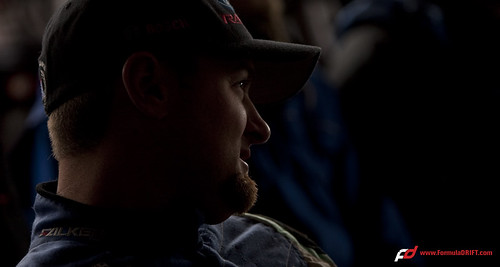 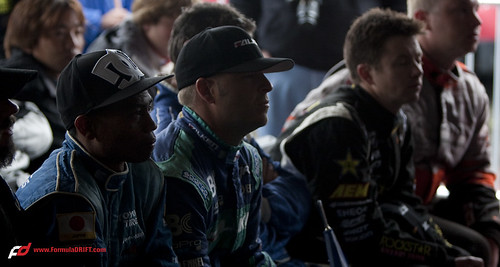 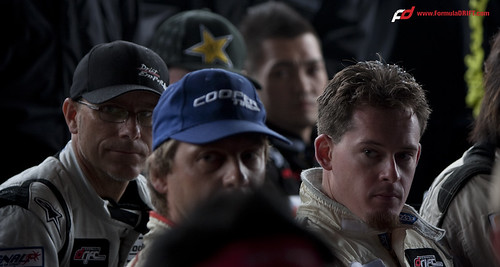 END_OF_DOCUMENT_TOKEN_TO_BE_REPLACED

During the Formula Drift Atlanta event I was able to shoot a roll of film with my Canon EOS Elan 7. I didn’t get to take pictures of drifting because the film ISO was to high and the max shutter speed of the camera is 1/4000 sec. – I was able to capture the autograph session on Friday afternoon. 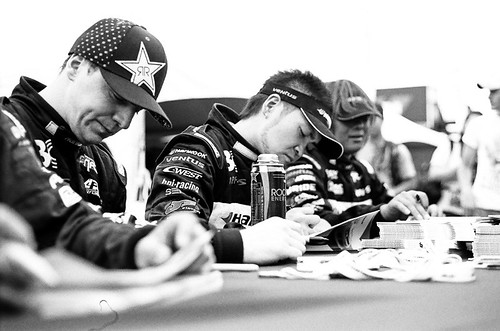 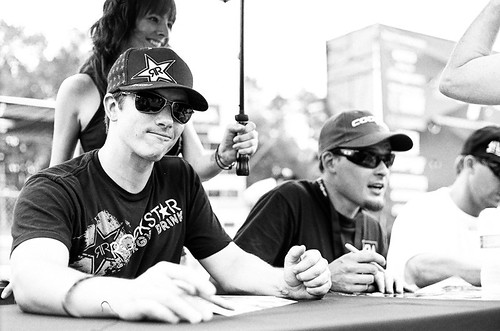 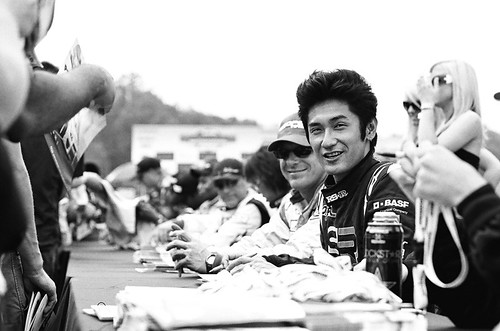