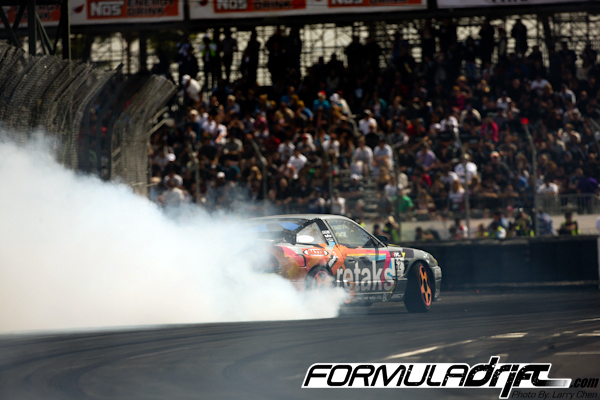 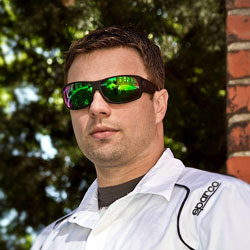 Long Beach, Calif. – March 28, 2012 – Formula DRIFT has announced Brian Eggert as the new judge for the 2012 Pro Championship. Eggert will be the third judge joining Andy Yen and Ryan Lanteigne on the panel.

Brian Eggert is an experienced drifting judge having worked with the USDrift Series and several other regional events. Eggert has also worked alongside Drift Association helping to co-create the Pro-Am Series for Formula DRIFT. Since 2003, Eggert has helped create regional chapters across the country in an effort to make safe and legal drifting accessible for enthusiasts of all skill levels. Through USDrift and NASA, Eggert has helped promote the sport of drifting and sanctions 8 organizations hosting events in over 20 states.

Eggert will begin his role as judge at Round 1: Streets of Long Beach on April 6-7. He will be taking the position of Tony Angelo, who stepped down to return to the driver’s seat and will be joining the current judges Andy Yen and Ryan Lanteigne.

“Brian is a great addition to the Series and the judging panel,” said Jim Liaw, president and co-founder of Formula DRIFT. “His extensive experience and passion for the Sport will make him an asset and help make the proper judging calls throughout the season.”

The 2012 Formula DRIFT season kicks off on the Streets of Long Beach on April 6-7. 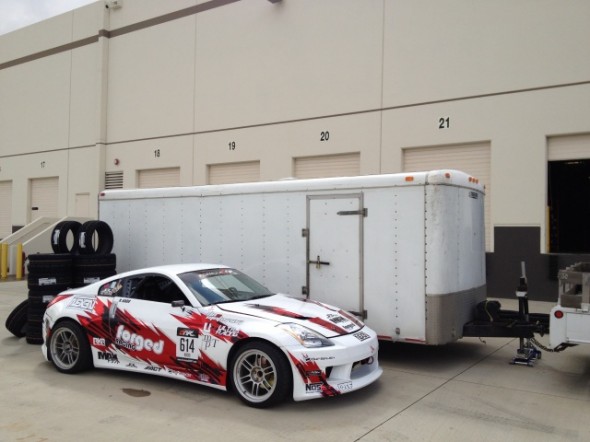 I am proud to announce that RKR has partnered with Nexen Tire for the 2012 Formula Drift season. Ryan will be running the Nexen N9000 tire in the front and the Nexen N6000 tire in the rear of the 350z. Nexen tire has been a prominent competitor in the Formula Drift series and we are excited to be part of the Nexen team alongside Odi Bakchis and Kyle Mohan. Ryan recently signed with Forged Racing as a title sponsor and now Nexen Tire will round out the program for the 2012 Formula Drift season. Here’s the first look at Ryan’s new setup for 2012 with the Forged Racing/Nexen Tire 350z.