BC Racing Suspension brings you the 2012 Formula Drift Team Video. 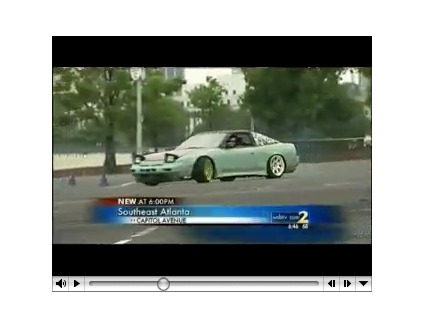