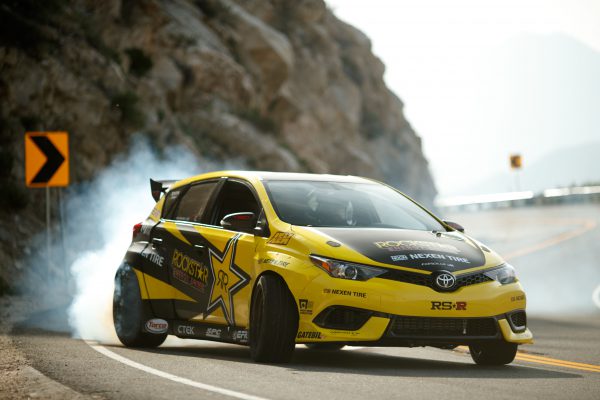 The vehicle was unveiled in a short online video titled Rockstar D, a live-action, shot-by-shot remake of the opening credits of the cult Initial D anime series. END_OF_DOCUMENT_TOKEN_TO_BE_REPLACED