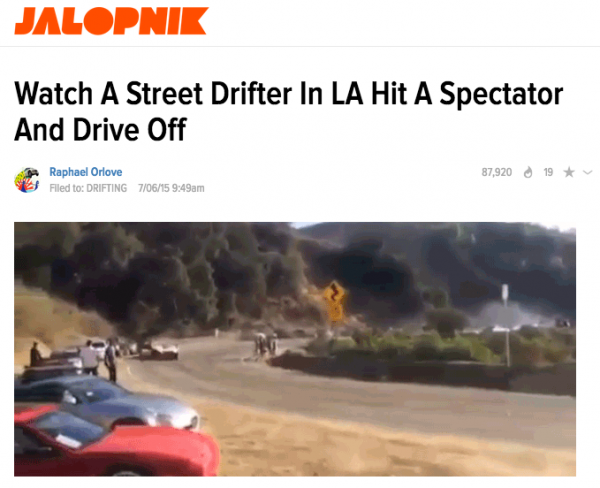 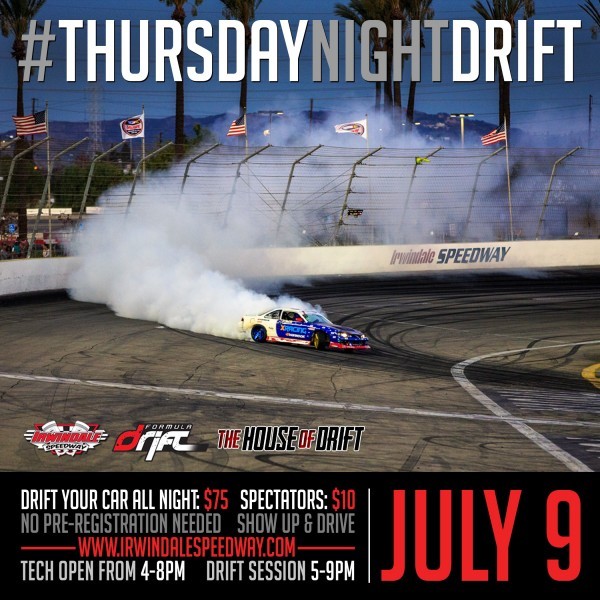 Monore, WA – July 23, 2011 – Round 3 of the Evergreen Drift ProAm sanctioned by Formula Drift and presented by NOS Energy Drink saw the triumphant return of Ian Fournier and his Fatlace / ACT Clutch R32 Skyline.

Round 3 was held in conjunction with Formula Drift round 5 at Evergreen Speedway which drew in a capacity crowd of energetic drifting fans from all over the Northwest. According to Formula Drift attendance was up over 10% from last season’s event showing strong growth for the sport in the Pacific Northwest.

Evergreen Drift ProAm was breaking records as well with the largest field of competitors in the three year history of the series. Drivers from Washington, British Columbia, Oregon, and California compete in a five round quest to earn Formula Drift professional licenses.

Chris Jeanneret was looking strong all weekend in the CNC Autosports / Diversity Law S14. He was one of many that suffered mechanical issues and had to replace a blown transmission before qualifying on Friday and then hustle to fix bent suspension components before the Top 16 main event on Saturday. The CNC crew was able to keep the car running enabling Chris to finish third.

Nik Jimenez and his Intec Racing / Apexi / Falken Tire S13 joined the fray for the first time this season. Nik was not fazed at all by lack of seat time qualifying first and finishing second.

Andrew Coomes has moved into first place in the season championship points race with 233 points. With only two rounds to go Chris Jeanneret (216 points) and Mike Phillips (215 points) are in hot pursuit

Full Round 3 and Championship standings are avaiable at; Evergreen Drift ProAm Round 3 Standing

Congratulations to Nik Jimenez for taking top qualifier in Evergreen Drift ProAm presented by NOS Round 3.

Tomorrow the drivers will face off for the top 16 tandem eliminations at Evergreen Speedway in Monroe, WA starting at 1pm.