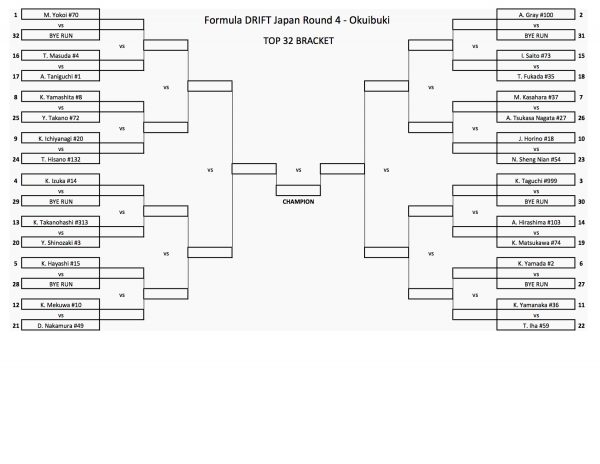 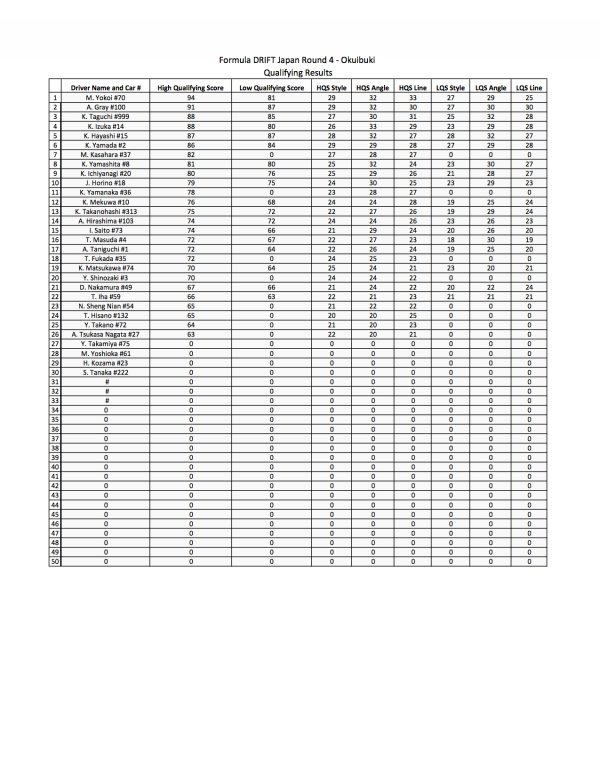 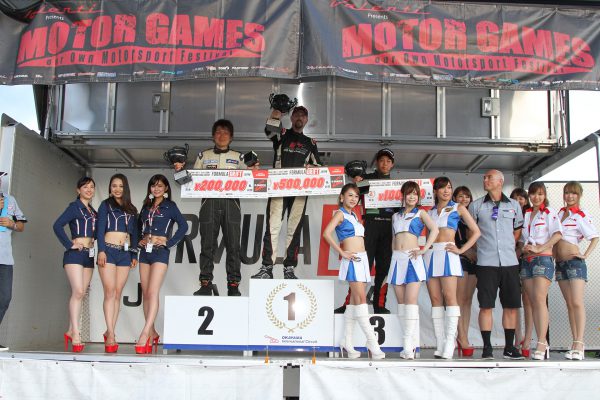 The famed Okayama International Circuit, home to previous Formula One events, hosted the event round. Andrew Gray took the victory through consistent driving at the historic track.

“The whole weekend I focused on being consistent and to take each battle as it came,” said Andrew Gray, winner of Formula DRIFT Japan Round 3. “I never play it safe, but the team helped me out to get the win in the end.”

The highly competitive event saw a new driver enter the field. 2-time Formula DRIFT champion, Chris Forsberg, set his sights on securing a Formula DRIFT World Championship. After a One More Time battle with second place finisher Kazuki Hayashi, Forsberg failed to reach the podium, but secured a healthy lead in the overall chase for the World Championship.

“I’m really happy with where I finished this weekend. It was a grueling event where I had to deal with lots of travel as well as trying to figure out how to drive at a high level on the other side of the car, but with my Top 16 finish, I have put my campaign for the World Championship in a good position,” said Chris Forsberg. 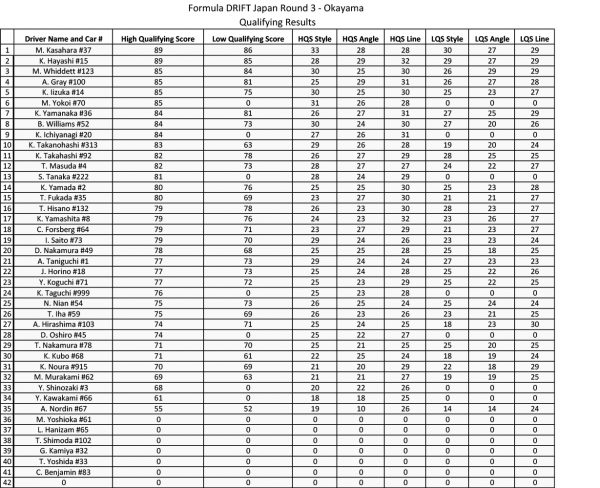 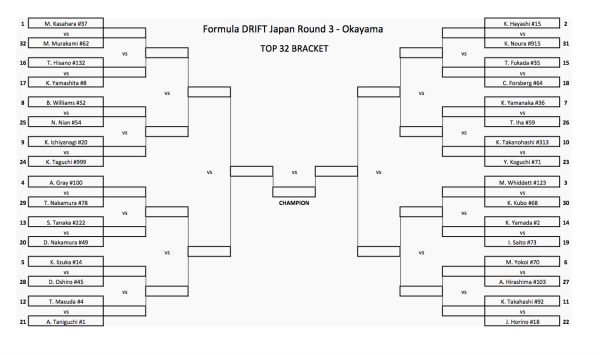 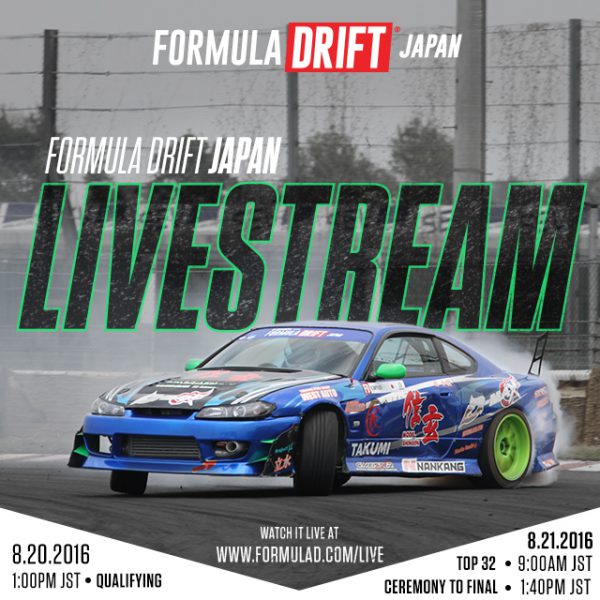 ALL TIMES ARE IN JAPAN STANDARD TIME