The All-New Formula DRIFT Online Store is now up and running through ShopFD.com and features the Spring / Summer 2012 collection of merchandise and apparel. To celebrate the online store opening Formula D is offering a 20% discount to all purchases made up to Sunday, May 20*. 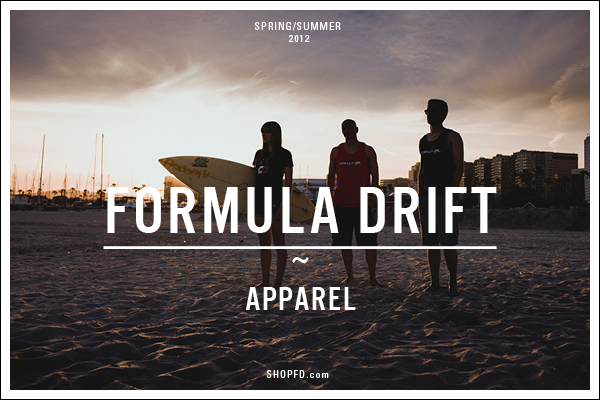 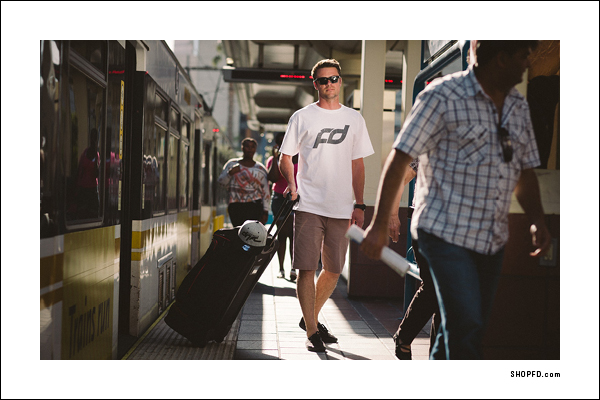 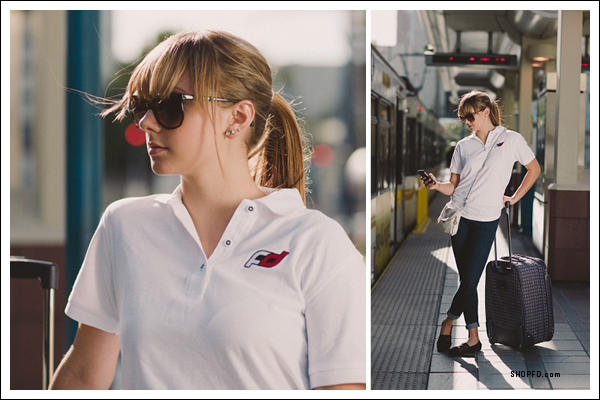 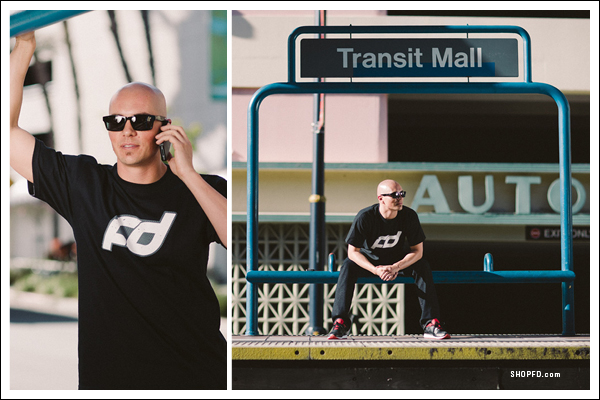 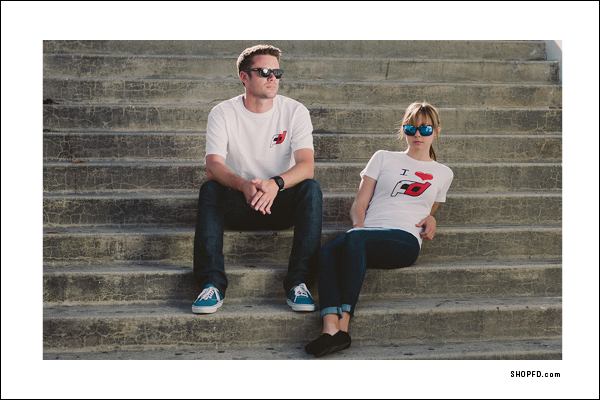 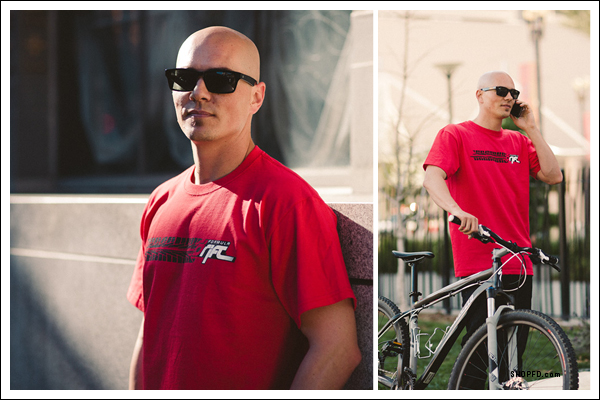 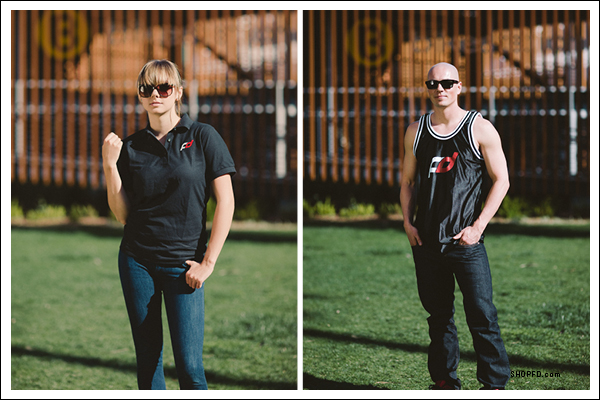 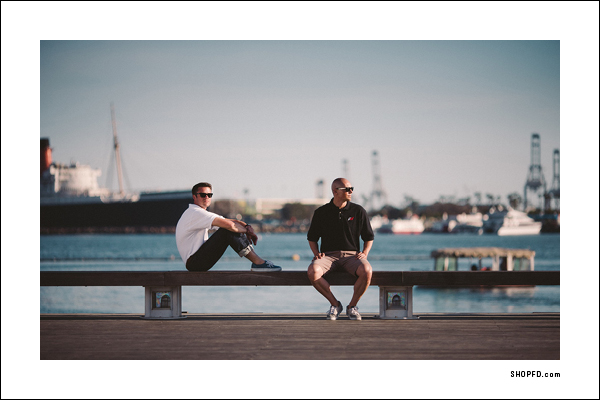 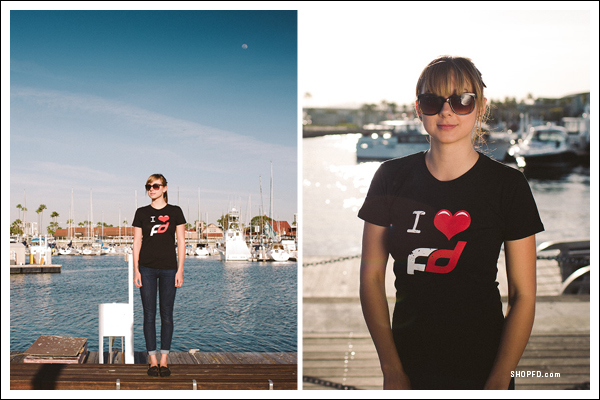 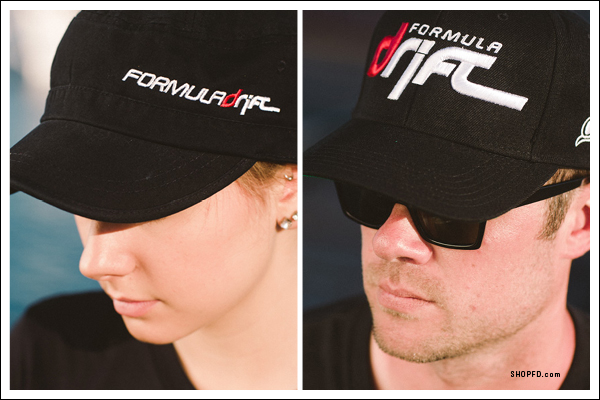 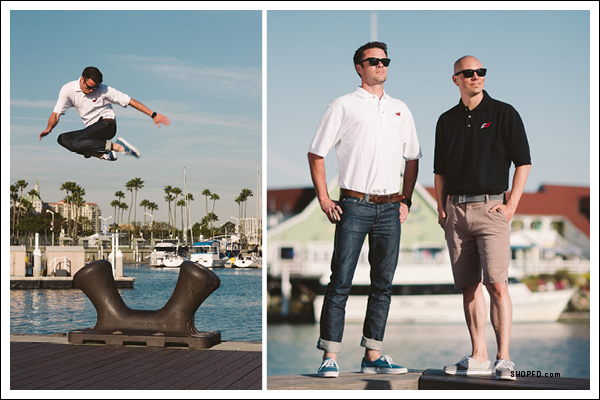 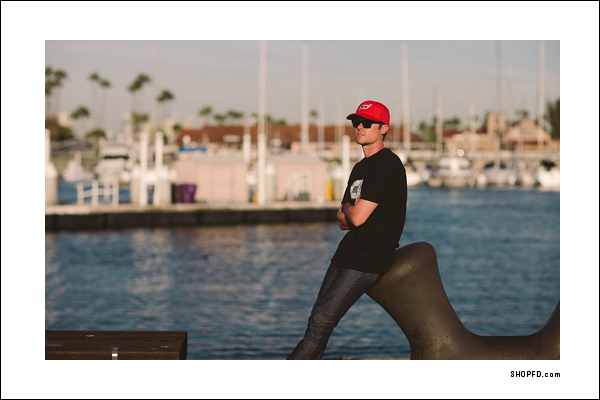 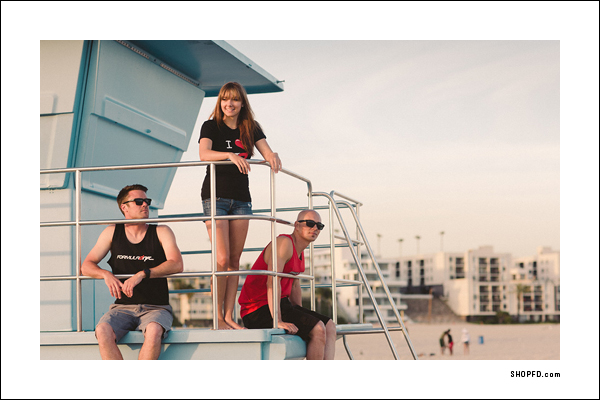 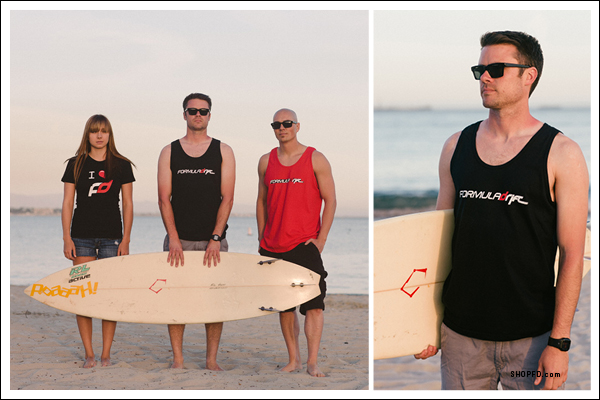 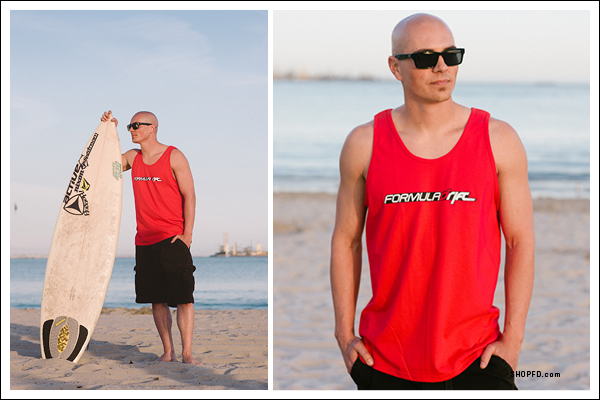 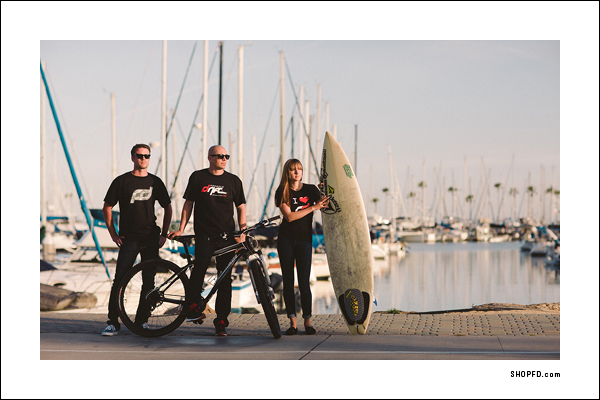 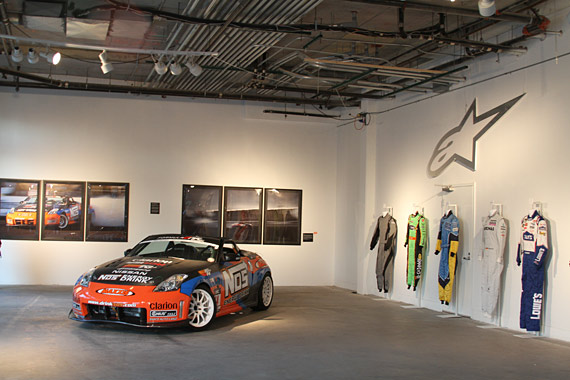 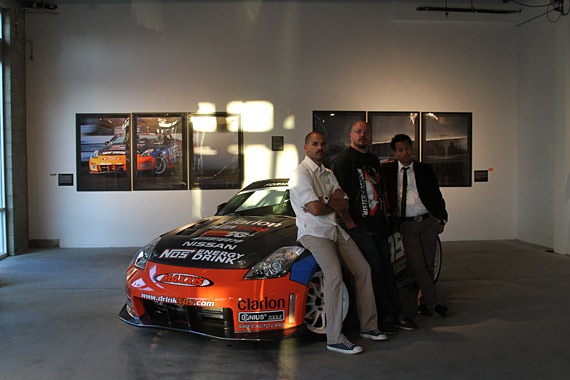 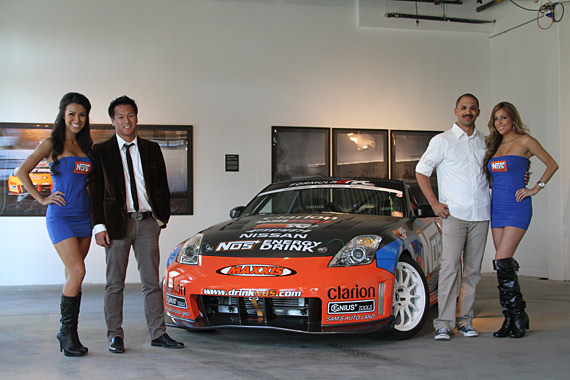 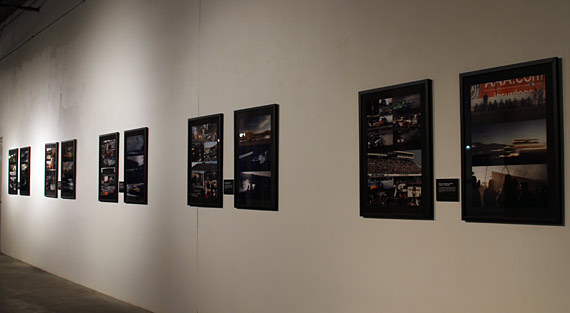 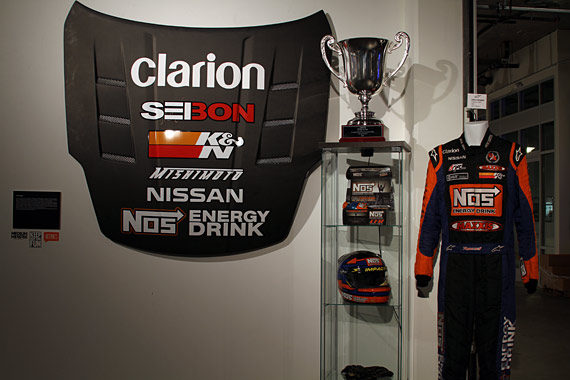 Tonight the private / VIP opening night for the Art of Formula D: A 2009 Season Retrospective was held. Featuring the photography of Jose Martinez, Linhbergh, and Estevan Oriol. A special video from Will Roegge was also released (we will post it ASAP.)

A complete posting will be completed soon, but for now enjoy the flyer and be sure to come by to check out the gallery in Long Beach this weekend. The gallery is a phantom gallery meaning it does not have to be open for you to view the amazing photography prints as you can browse through the gallery spaces windows at the art. The gallery will be open for a short time during the Formula DRIFT weekend and also during the Toyota Grand Prix of Long Beach weekend. Check back for a more complete update tomorrow. 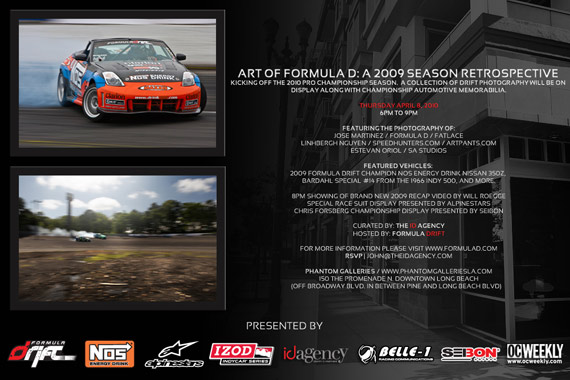