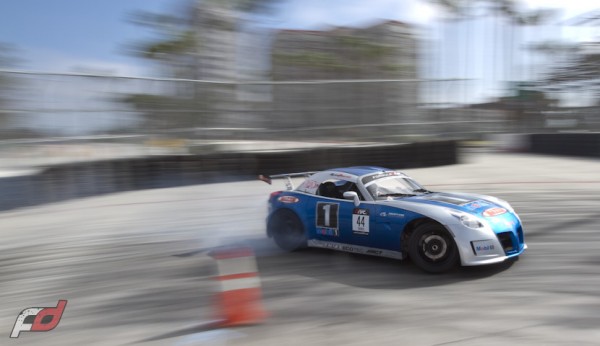 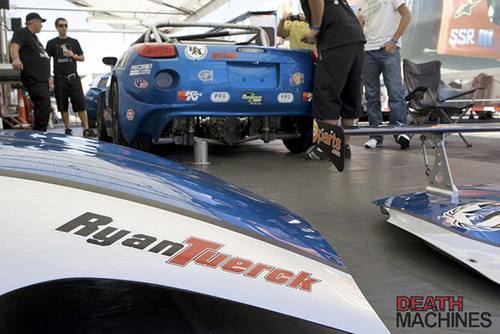 Ryan “Hampshaa” Tuerck and Gardella Racing teaming up again for 2009! and this time … with a new paint job!

Check Ryan and Gardella Racing out at:: www.ryantuerck.com and www.gardellaracing.com