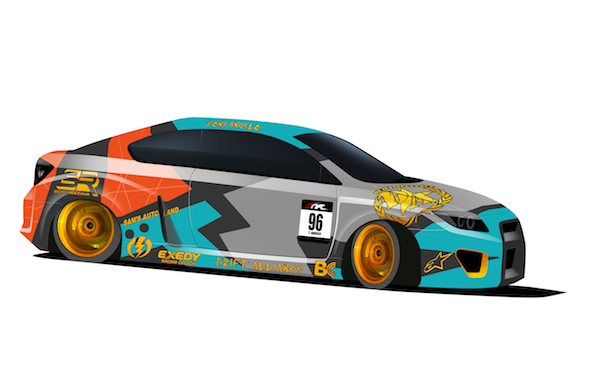 Team Drift Alliance took home the top honors at today’s Team Drift competition during the Long Beach Grand Prix. They drifted in front of thousands of fans after the IZOD Indycar Series race and entertained them with their consistent and synchronized drifting through the streets of Long Beach. This is the third victory in a row for Team Drift Alliance which consisted of Joon Maeng in Full Tilt Poker / Nitto Tires Mazda RX-8, champion Chris Forsberg in the NOS Energy Drink Nissan 350Z, and Justin Pawlak in the Falken Mazda RX-7. 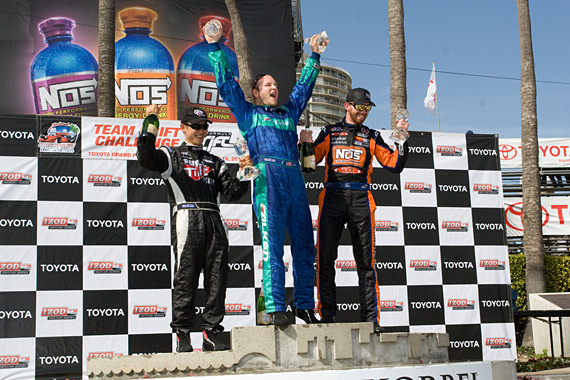 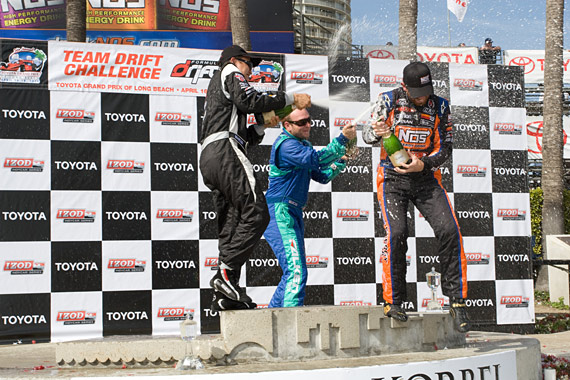 More photos and info on this weekend’s activities at the Grand Prix coming soon.