“Wow, what a weekend! We’ve never quite taken on a project of this size in this time frame, but the guys at Replay XD killed it and we are stoked to now show the product of a weekend of drifting in at the Toyota Grand Prix of Long Beach,” says Ryan Sage, VP of Formula DRIFT.

“Bringing the POV experience to any event is always a blast for us, said Replay XD President John Spar. The drivers put on a fantastic show and giving drift fans the opportunity to see what it feels like to be door to door with some of the best drivers in the world on the streets of Long Beach is a pleasure for us.” 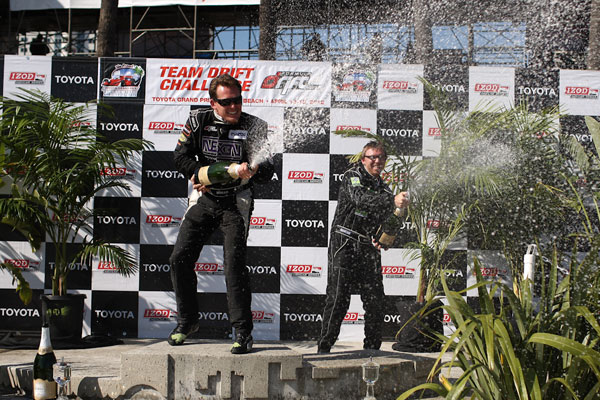 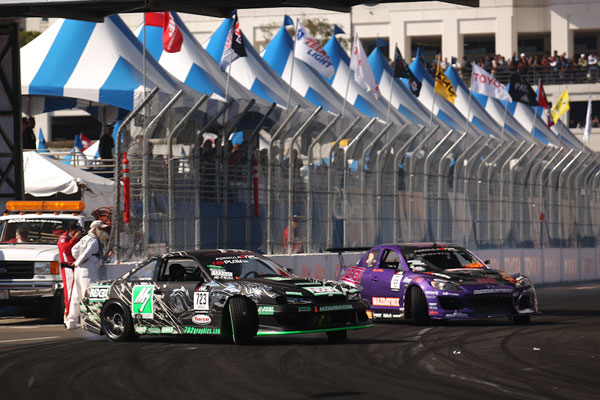 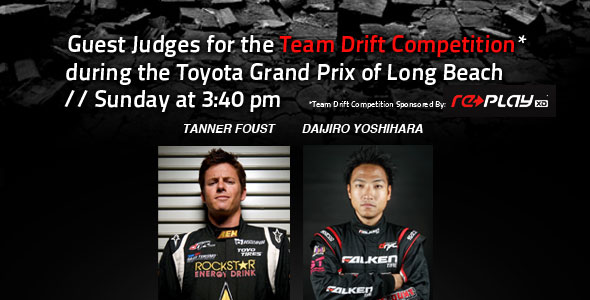