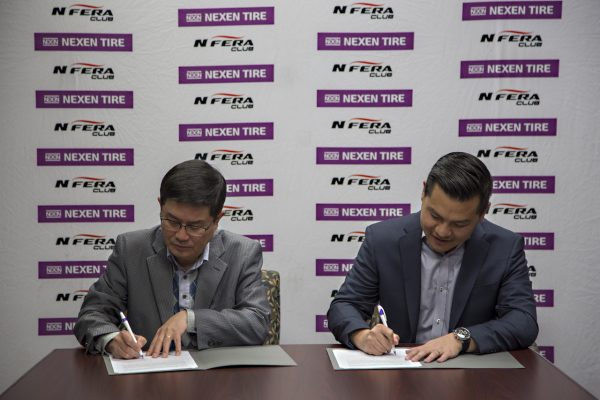 · As a reflection of the brand’s immense commitment to the sport, the news also reinforces the trust that top pro drivers have in Nexen’s tires – which are meticulously engineered to bolster pro racing performance, complete with proprietary technology.

· With the two-year co-tire sponsorship agreement, several Pro 1 Series championship drivers will race with the Nexen SUR4G tire for elevated grip, handling and challenging weather performance. The SUR4G will also serve as the semi-exclusive, preferred tire for the Formula DRIFT Pro 2 Series.

Additional Nexen team drivers will announced at a later date.

The 2018 Formula DRIFT season officially kicks off on April 6 with Round 1 of the series: Streets of Long Beach (Long Beach, Calif.).