A recognized leader in high-performance synthetic lubricants, Royal Purple produces a wide range of products for nearly every consumer and industrial application. Unlike companies that primarily focus on fuel and other petroleum byproducts, Royal Purple’s sole mission is to develop products that significantly outperform other synthetic and mineral based oils. Royal Purple focuses exclusively on developing state-of-the-art lubricants that are frequently put to the test in high-performance and high-profile racing series such as Formula DRIFT.

As part of the new partnership with Formula DRIFT, Royal Purple will activate at every round, interacting with spectators at the tracks. There will also be entertainment for the very popular FD Livestream in the form of original content produced by Formula DRIFT Media in collaboration with Royal Purple. As an additional benefit to the drivers and teams, Royal Purple will offer a contingency program for the PRO2 Category, rewarding drivers who score points while using the lubricants.

“Formula DRIFT has been redefining motorsports entertainment for the last 15 years, creating a whole new level of excitement with an entertaining combination of style and speed,” said Jared Martin, Director, Channel Marketing for Finished Lubes & Chemicals of Calumet Specialty Products Partners, L.P. “Formula DRIFT hits the sweet spot of the younger demographic as well as the lifestyle of the hands-on performance enthusiasts who shop our retail partners, making it the perfect venue to showcase the Royal Purple brand.”

In turn, Formula DRIFT President, Jim Liaw, had this to say: “We’re delighted to welcome Royal Purple back to Formula DRIFT in a bigger, more interactive way. As the series continues to grow in its appeal, entertainment value and digital reach, we are able to offer sponsors a tremendous package that connects them directly to the enthusiasts who are their potential consumers. We hope to make more announcements before the start of the 2020 season at its traditional home on the Streets of Long Beach.”

In addition to its on-site and digital activations throughout the season, Royal Purple will also be represented in competition by Dylan Hughes in his Royal Purple / Achilles Tires BMW M3. Dylan narrowly missed the 2018 FD Link ECU PRO2 Championship title and almost claimed the 2019 FD Black Magic PRO category Rookie of the Year title, so will undoubtedly be a driver to watch in the 2020 season. 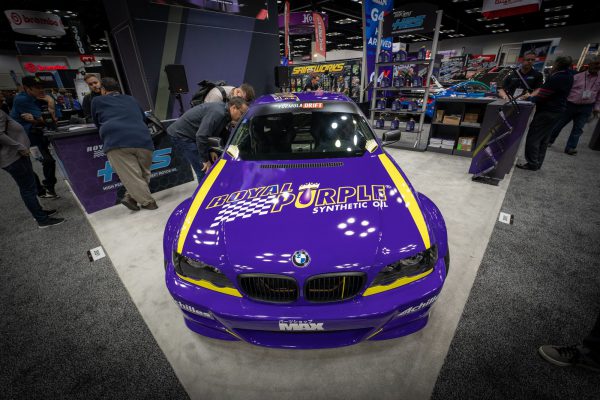 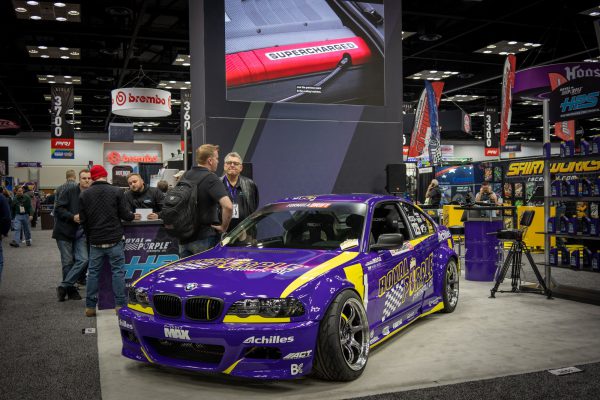