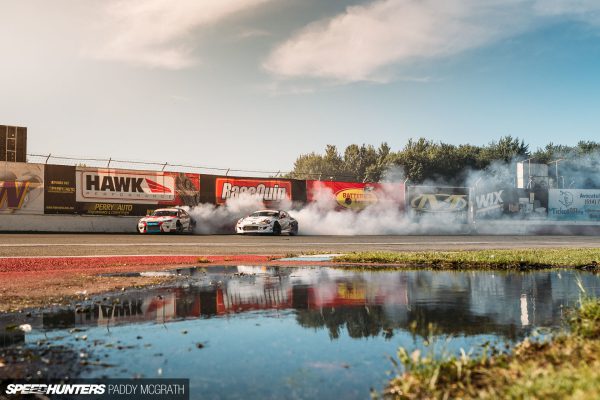 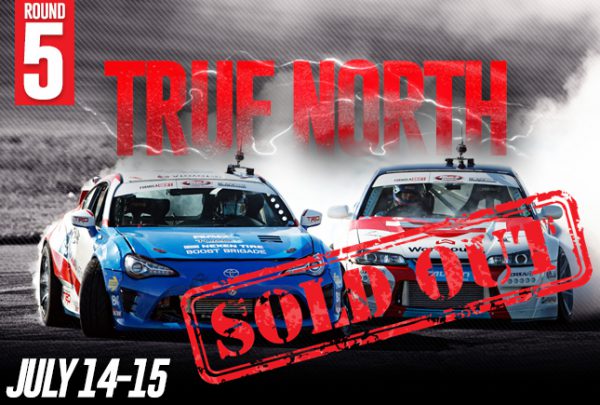 Formula Drift #FDCanada #TrueNorth is officially SOLD OUT! Tune in at 4:15 PM EST for TOP 32 competition on FormulaD.com/Live 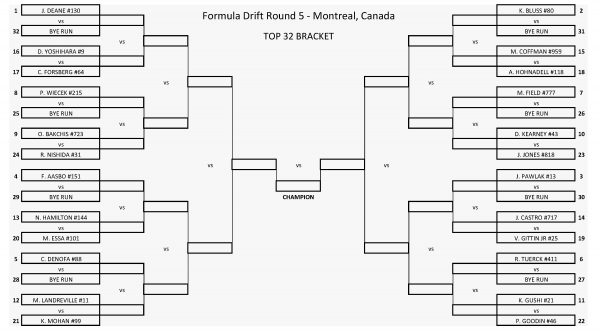 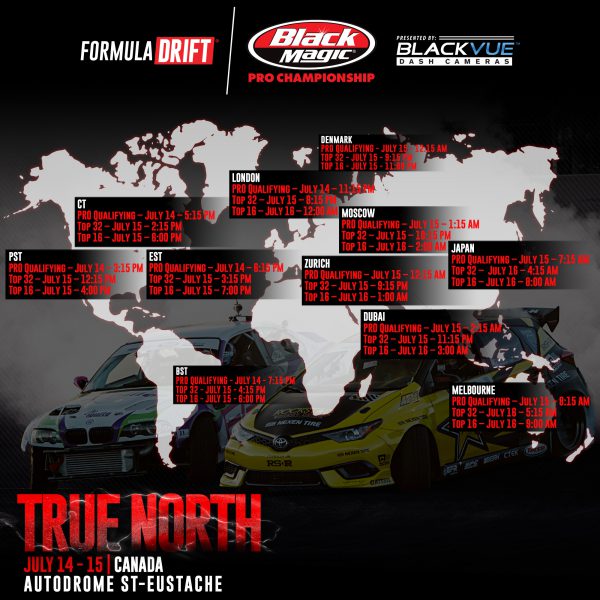 Watch the livestream via www.formulad.com/live