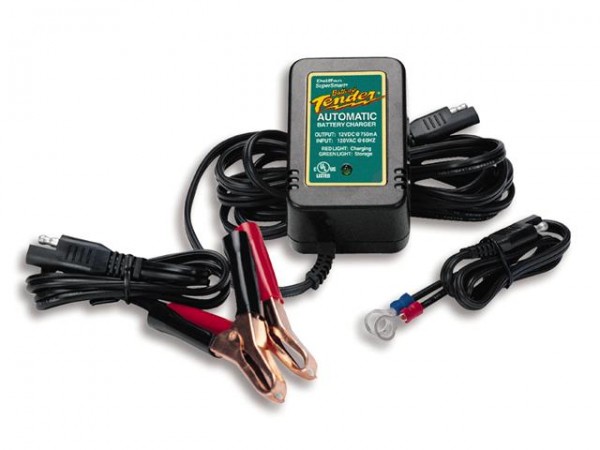 The Battery Tender® Junior is much more than a trickle charger. It has a brain. It’s lightweight, compact, and fully automatic; very easy to use, especially in small spaces. It will keep your battery fully charged so that it is ready to go when you are! It has a microprocessor controlled fully automatic charger and maintainer and is designed to extend the life of any lead acid battery commonly used in automobiles, motorcycles, ATVs, personal watercraft, RVs, boats, airplanes, golf carts, back-up generator systems, etc. Any vehicle or battery-operated piece of equipment not used on a daily or regular basis is a candidate for a Battery Tender charger. The advanced technology will bring the battery back to a full charge without overcharging and then float or maintain the battery for an indefinite period of time. The Battery Tender Junior comes equipped with alligator clips and ring terminals for easy hook up. 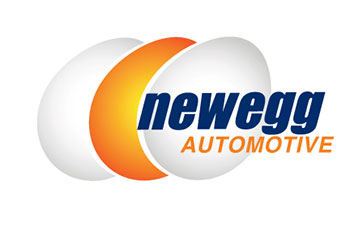 From now until April 19th, Newegg.com will feature a landing page dedicated to Formula Drift activities. Viewers can watch a livestream of Formula DRIFT events and shop great deals covering a huge selection of automotive products.

Jennifer from Newegg TV will host a series of newscasts throughout the season to keep viewers up to date and engaged in the Formula DRIFT season. The scheduled event coverage includes:

“We are happy to have Newegg back with Formula DRIFT for the 2014 Championship,” said Jim Liaw, president and co-founder of Formula DRIFT Holdings, LLC. “Newegg’s custom computer builders, gamers and digital lifestyle early adopters are a great fit with our tech-savvy audience.”

Long Beach, Calif. – July 15, 2013 – Formula DRIFT has announced online retailer Newegg as an official sponsor of its Livestream broadcast. Newegg branding and clickable links to Newegg’s selection of automotive products will be featured on Formula DRIFT’s website, Livestream and newsletter. Newegg will also provide digital content to be seen through the Formula DRIFT channels along with special promotions.

Upcoming Livestream events take place at the Evergreen Speedway on July 19-20, Texas Motor Speedway on September 13-14 and Irwindale Speedway on October 11-12. Formula DRIFT’s Livestreams can be viewed at www.formuladrift.com/live.

“Formula DRIFT fans and Newegg customers have a lot in common which is why we thought this sponsorship was a great fit for both of us,” said Jim Liaw, president and co-founder of Formula DRIFT. “We are happy to have Newegg on board for the rest of the season.”

In addition to featuring a comprehensive selection of computers and consumer electronics, Newegg also carries a wide selection of the latest and greatest automotive products for the Formula DRIFT fan. Through the company’s Newegg Marketplace program, professional sellers are able to market their automotive products in a range of categories such as car electronics, performance parts and accessories, replacement parts and exterior/interior accessories to Newegg’s 22 million registered users.