Take part in the Shift 2: Unleashed Photo Challenge at Formula Drift Long Beach this Saturday, April 9th. Visit the Shift 2: Unleashed photo booth at the Need for Speed tent for your chance to win a grand prize of an XBOX360 and 5 EA games, a set of Hankook tires, exclusive prize packages from Alpinestars and Scion Racing and a 3-month supply of NOS energy drink. Challenge runs from 10 am – 2 pm on Saturday, with grand prize winner announced at the Need for Speed booth at 2 pm. 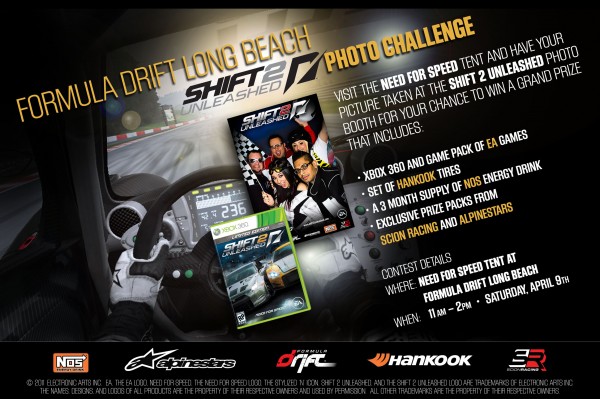 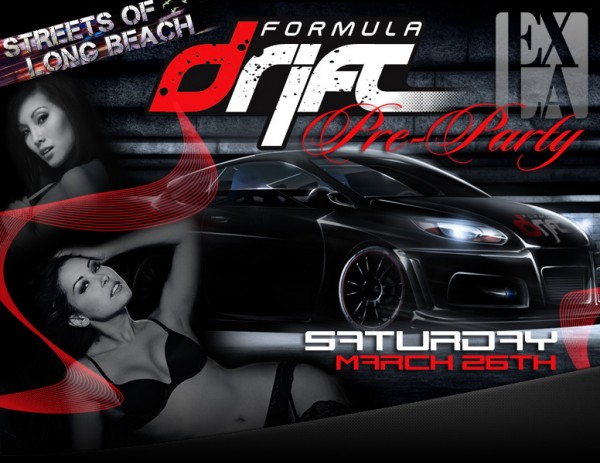 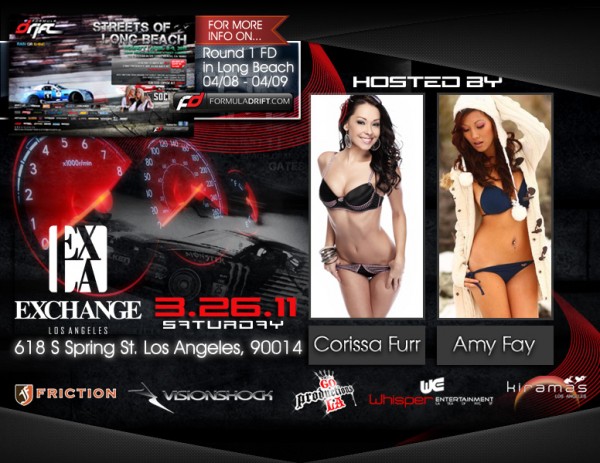 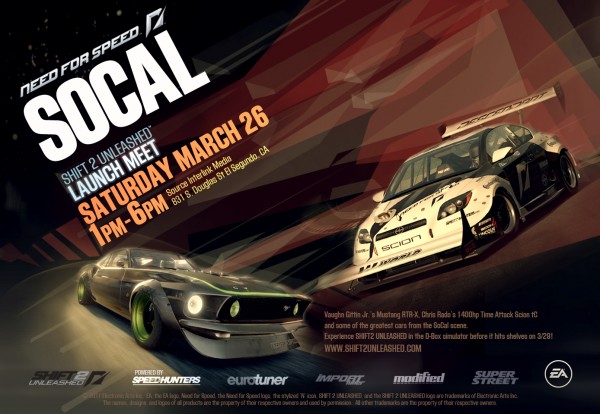 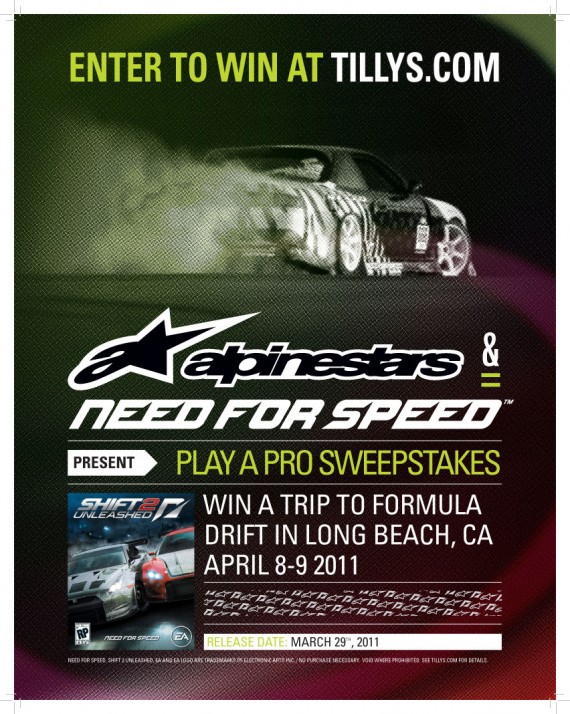 Enter to Win at www.tillys.com