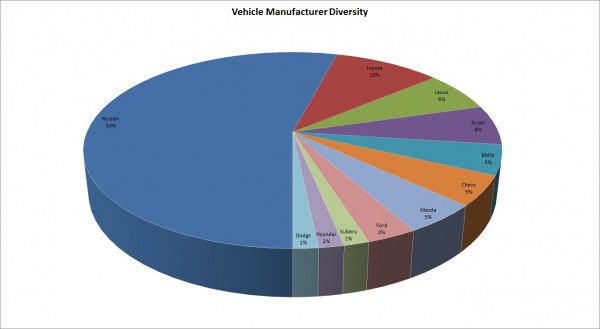 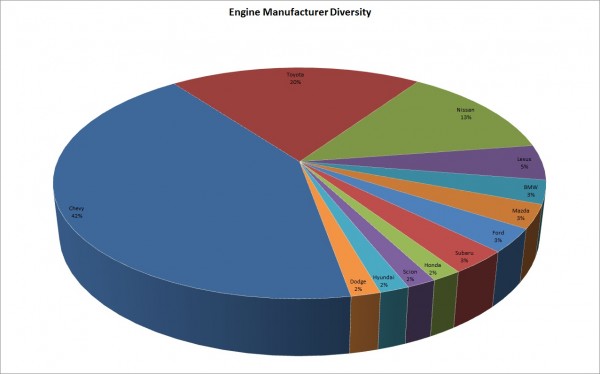 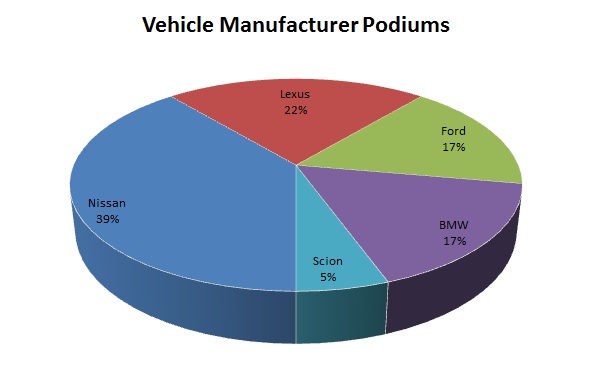 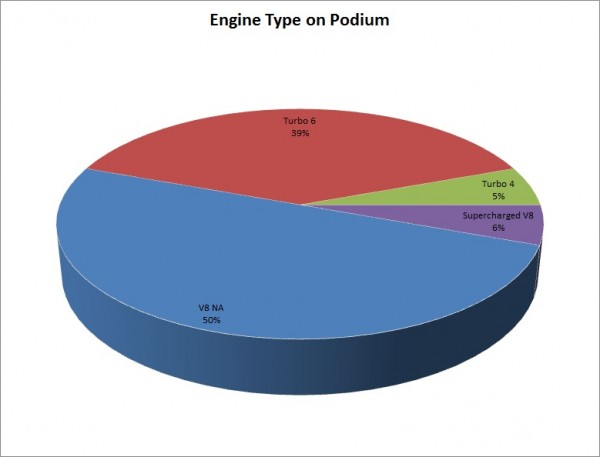 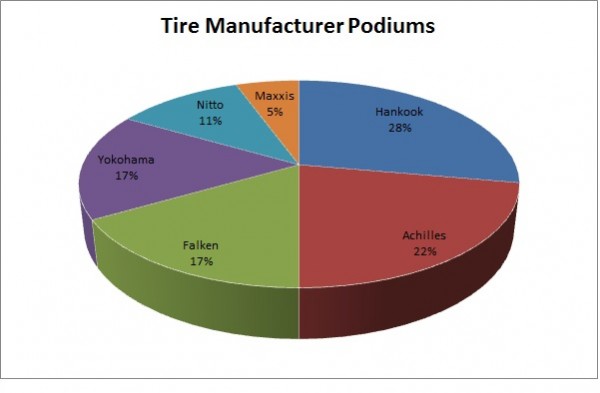 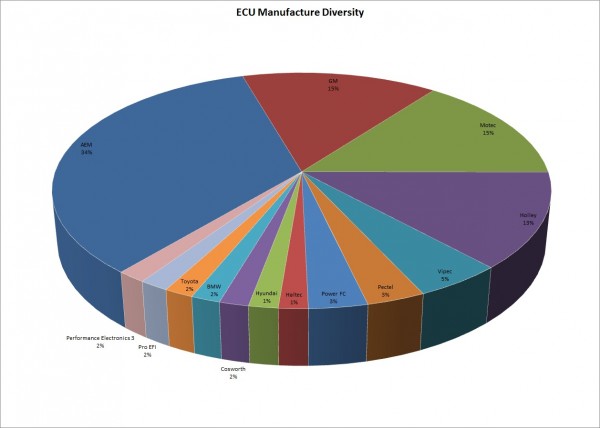 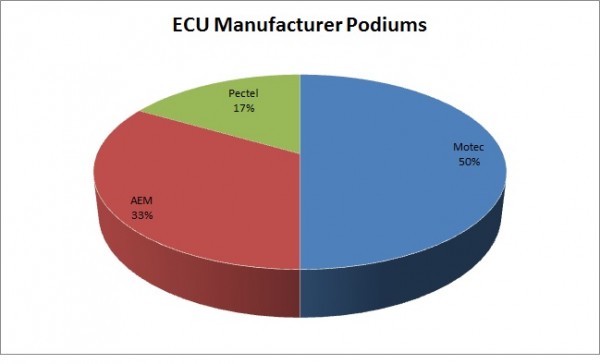 For the past 3 Formula DRIFT events, Falken Tire has chosen 1 lucky winner per event to receive a custom Fender guitar designed by Falken.

To enter for your chance to win a custom Falken Tire guitar visit the Falken Tire pits during the Formula DRIFT event and fill-out the entry form. The winner will be selected before the conclusion of the drift weekend and announced live during the event.