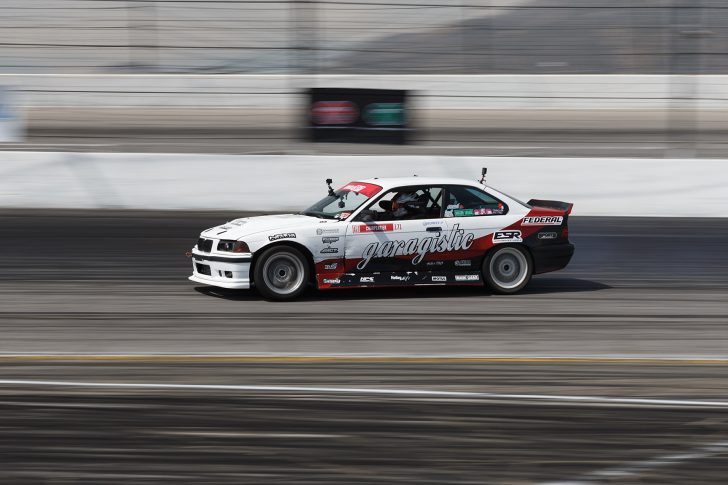 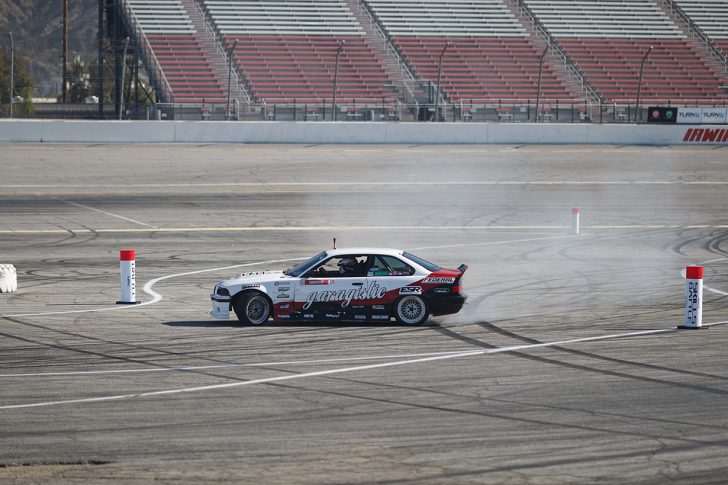 Federal Tire will be supporting seven PRO drivers during 2021, which includes the following:

“After ten long years, Federal Tire is excited to reunite with Formula DRIFT. In partnership with seven outstanding drivers, we’re looking forward to showcasing our award-winning 595RS-RR tire and compete at the highest level of motorsports once again,” said Jenny Chu, Marketing for Federal Tire.

“We’re very pleased to welcome Federal Tire to the Formula DRIFT paddock,” said Jim Liaw, President of Formula DRIFT. “We know it’s important to give teams and drivers as many options as possible to gain a competitive edge over their rivals, and we’re sure Federal Tire will allow the PRO Championship to remain the most exciting professional drift series in the world.”