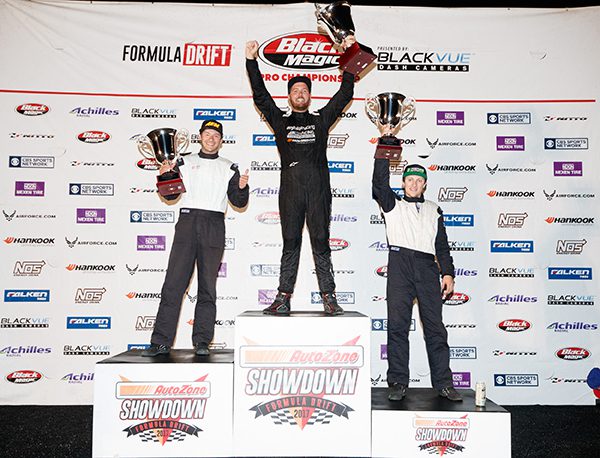 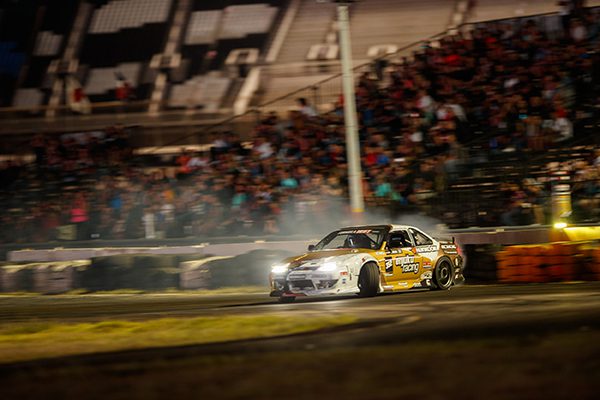 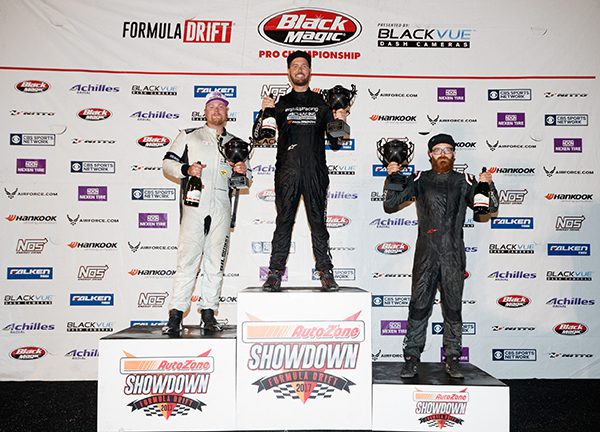 Congratulations to all the Pro2 drivers. Making the leap from ProAm to Pro2 take a lot of skill and determination. Cant wait to see what these guys and girl can do with a nice long break, next Pro2 event will be in Seattle August 4-5th.

The finals had a few shake up and unexpected events. Starting with Trent Beechum getting ‘taken out by a cone’. As Trent over-shot inside clip 1 he dropped over the rumble strips, picking up and cone and shattering all of his passenger side suspension. Matt Vankirk advanced.

Driver Spike Chen showed some real skill by qualifying in 13th place at his first Pro2 event. Spike came up short thou as his car ran out of gas during his lead run. Austin Meeks advanced.

In the final 4 number 2 qualifier, Dirk Stratton pushed a bit to hard and shot into the kitty litter. Randall Water took the win. Randall would later join him, loosing to Travis Reeder the same way. 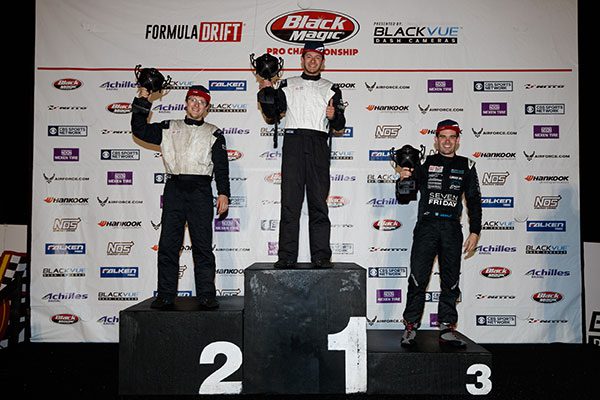 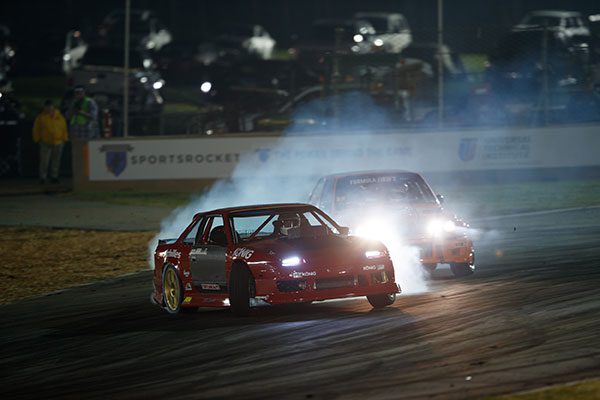