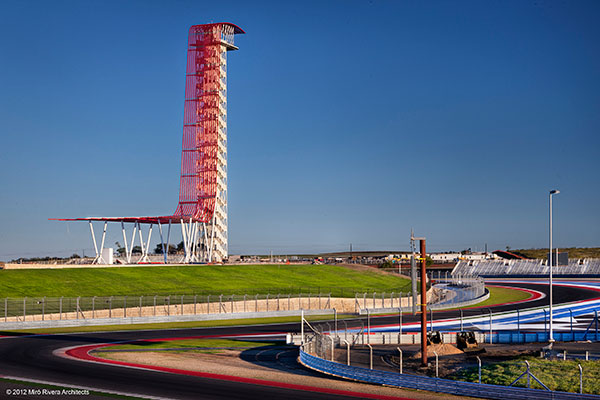 LONG BEACH, Calif. – May 1, 2009 – Formula DRIFT announces a comprehensive race programming schedule with VERSUS in which Drifting, the fastest-growing motorsport, will slide into more than 75 million U.S. homes. The seven-stop Formula DRIFT Championship Series programs will air over fourteen Sundays during the 2 PM (EST) / 11 AM (PST) time slot beginning Sunday, August 30.

Each episode will showcase all the on- and off-track action as the world’s top drift drivers battle for the coveted title of Formula DRIFT Champion. The first episode, airing on August 30, will feature a comprehensive overview of the sport and drivers. Viewers will then experience Round 1 “The Streets of Long Beach” and all of the events leading up to the final episode showcasing the Formula DRIFT Championship Finale from Irwindale, California on November 29. Each episode will re-air the week following the initial airing.

The Formula DRIFT Pro Championship Series will be shot in HiDef and will focus on all the head-to-head action, technology, equipment and the personalities and behind-the-scenes drama. Check your local listings or visit the Formula DRIFT website at www.formuladrift.com for more information.

“We are very pleased to showcase the Series and the sport on VERSUS, the fastest growing sports cable network in the country,” says Ryan Sage, VP of Marketing and Co-Founder of Formula DRIFT. “On VERSUS, we are able to showcase our teams and drivers on a weekly basis, at a consistent time slot; all on a network in more than 75 million homes.”

Formula DRIFT is also viewed worldwide through international syndication to an additional 200 million homes. All this combined with several new broadband and internet media strategies; Formula DRIFT continues to be the most watched drifting property in the world.

Entering its sixth season, Formula DRIFT is recognized as the North American professional drifting championship. Established on the streets of Japan, drifting has evolved into a worldwide competitive sport that challenges each driver’s driving ability and vehicle control. Formula DRIFT provides a forum for professional drifters to compete in 7 events nationwide for the coveted Formula DRIFT Championship crown. As the first official series in North America, Formula DRIFT has taken competitive motorsports to the extreme attracting fans and car enthusiasts from all walks of life and establishes itself as the global focal point for the Sport. For a race schedule and ticket information, visit: www.formuladrift.com.

VERSUS celebrates real competition across all platforms (VERSUS.com, VERSUS on Demand and VERSUS HD). Now in more than 75 million homes, the network is the national cable home of the National Hockey League (NHL), the Stanley Cup Playoffs and the IndyCar® Series as well as best-in-class events such as The Tour de France, the Professional Bull Riders (PBR), World Extreme Cagefighting (WEC) and Professional Boxing. The network also offers collegiate sports featuring nationally-ranked teams from top conferences such as the Pac-10, Big 12, Mountain West and Ivy League. VERSUS features the best field sports programming on television and is a destination for sports fans, athletes and sportsmen to find exclusive, competitive events and original programs, such as Sports Soup and The Contender, that audiences can’t find elsewhere. VERSUS, a wholly owned company of Comcast Corporation (NASDAQ: CMCSA, CMCSK), is distributed via cable systems and satellite operators throughout the United States.