Achilles Radial is pleased to announce that the major sponsor partnership with Formula DRIFT USA continues in 2017, with a full roster of drivers competing in both PRO and PRO2 classes.  “Formula DRIFT has been a wonderful partner for our brand in the US and throughout the world,” said Cheralyn Hale, Director of Marketing.  We are excited to get back to the track and watch our awesome Team Achilles drivers burn up a lot of our 123S tires.” Achilles Radial is proud to announce the roster of talented drivers that will compete on Achilles Radial tires in Formula DRIFT USA during the 2017 season.  END_OF_DOCUMENT_TOKEN_TO_BE_REPLACED 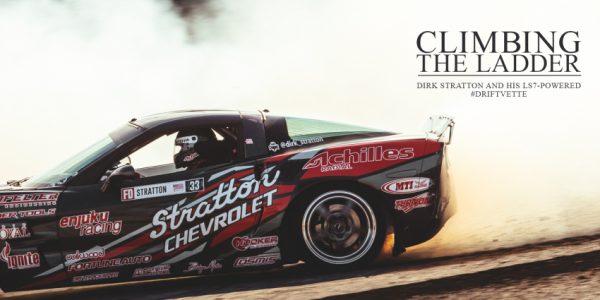