A podium finish from Chelsea Denofa has been long overdue-until this past weekend when he and his team finally made it happen with a 1st place finish in Long Beach California at Round One Formula Drift!  Battling against inclement weather and varying surface conditions, the team had their work cut out for them. Luckily, things cleared up just in time for top 16 and it made for an amazing show. Chelsea went head-to-head with Geoff Stoneback, Chris Forsburg, Vaughn Gittin Jr, Ken Gushi, and Fredric Aasbo with out any hiccups. Chelsea Denofa Motorsports is the 2016 Formula Drift points leader and they plan to keep it that way!  Next stop is Atlanta, for Round Two of Formula Drift.  Be sure to check in for the videos during Round Two of Formula Drift-Atlanta, coming up the first week of May!

END_OF_DOCUMENT_TOKEN_TO_BE_REPLACED 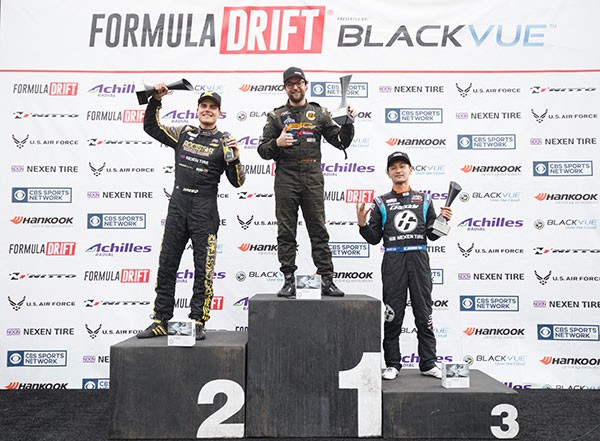 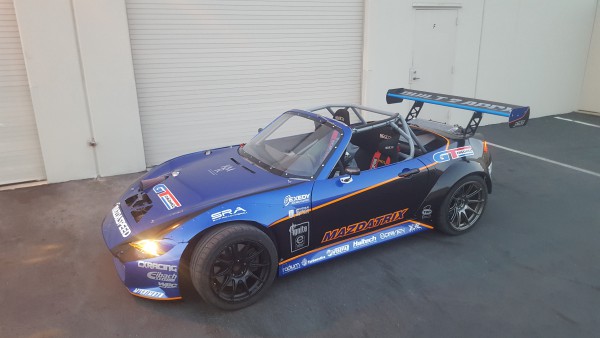