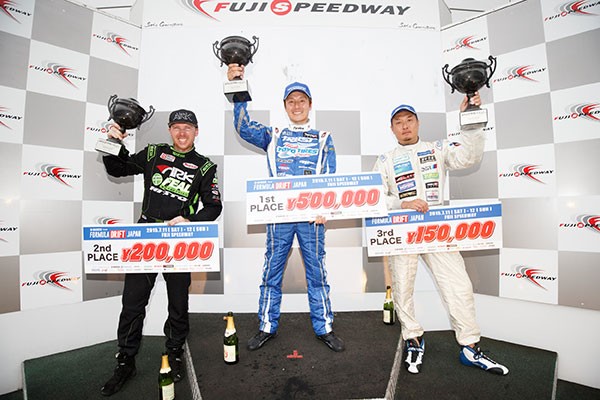 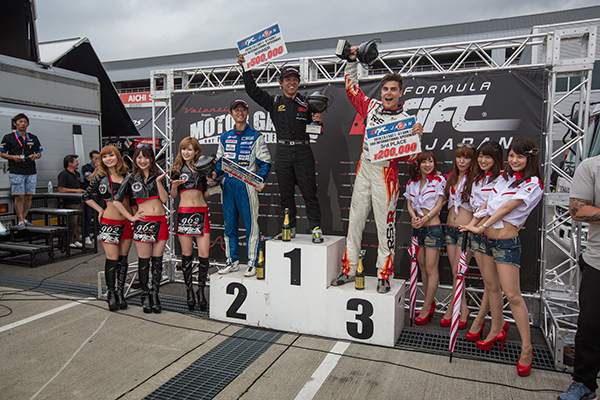 For all Formula DRIFT fans with access to J SPORTS, here is the 2013 broadcast schedule.

The widely popular Japanese tuning magazine, Option 2, will contain a special feature on Formula DRIFT in their upcoming August issue. This issue will also include an edited feature recapping the 2010 Formula DRIFT season as part of their DVD insert. Look for it at a Japanese book store near you.