Portland, OREGON (March 30 2016) – Jhonnattan Castro has officially announced the move and formation of a satellite team to Papadakis Racing, and with him will bring sponsorship from Nexen Tire and longtime sponsor Gerdau Metaldom, KW and Advan Racing.

As part of the new partnership Jhonnattan Castro Racing will take on an ownership role as a semi-works team to Papadakis Racing, and will be driving the 2016 Scion FR-S alongside current series champion Fredric Aasbo.

“I’m very excited and proud to be forming this strategic partnership with Papadakis Racing, this is the #1 team,” Jhonn shared. “I’m looking forward to taking my career to the next level and I’m grateful for the opportunity from Stephan to race with him and Fredric. Stephan Papadakis is a team owner who keeps winning and keeps surprising people, and always is advancing, and I’ve worked hard to make this a reality and I knew I needed to make a change if I was going to advance. I’m really looking forward to our future together.”

“It is our pleasure at Papadakis Racing to partner with Jhonnattan Castro and Nexen Tire with our organization,” said Stephan Papadakis, owner of Papadakis Racing. “We think Jhonn is a great addition to our team and a dedicated competitor, and we look forward to his success on the track in 2016, we expect this year to be his best season yet. We are also honored to welcome Nexen Tire and Gerdau Metaldom to our team alongside Jhonnattan, and we look forward to working with them and helping them maximize their results on and off the track.” 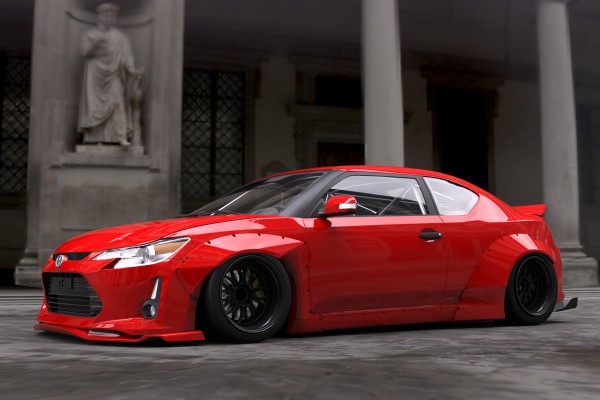 For more images and information on Fredric’s car, click here. 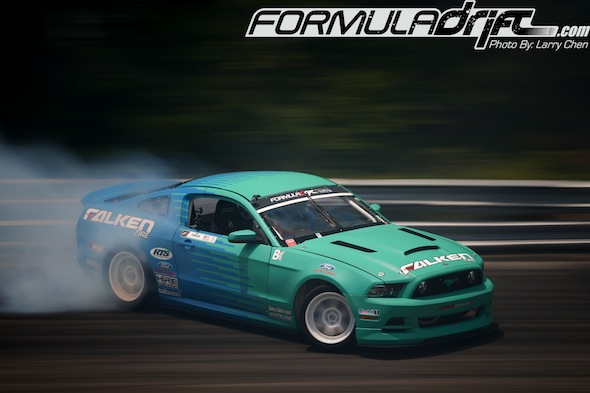 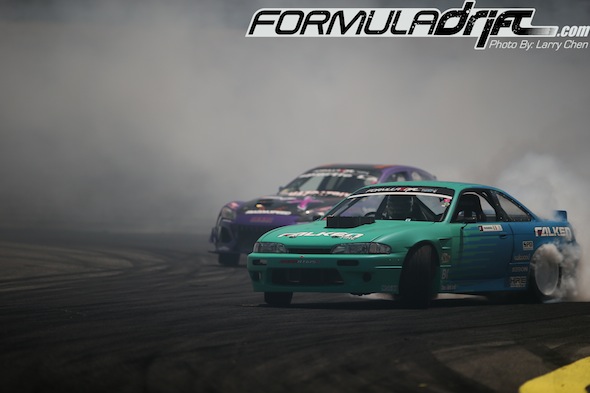 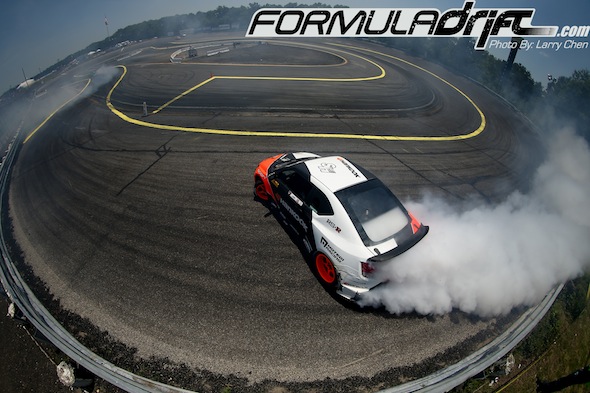 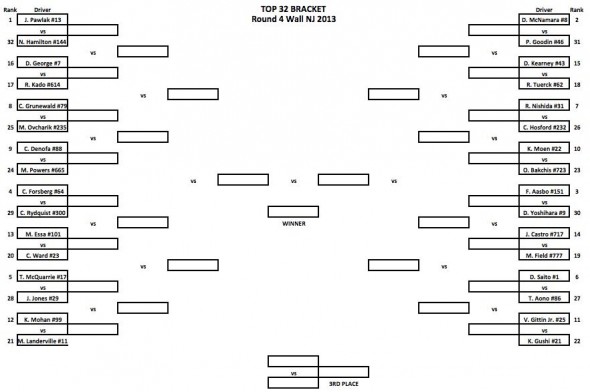 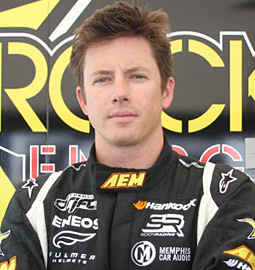