BREAKING NEWS!: We just received word that the interview on NPR will air Tomorrow (Wed) morning during the Morning Edition. It will be in the segment that begins at 6:40am PST and will be repeated at 8:40am PST (barring any breaking news).

Interviews were with Jim Liaw, Ryan Sage and Fredric Aasbø. 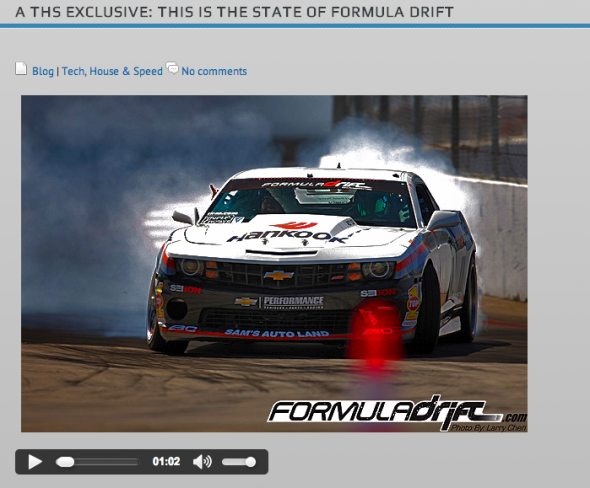 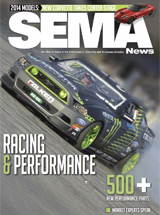 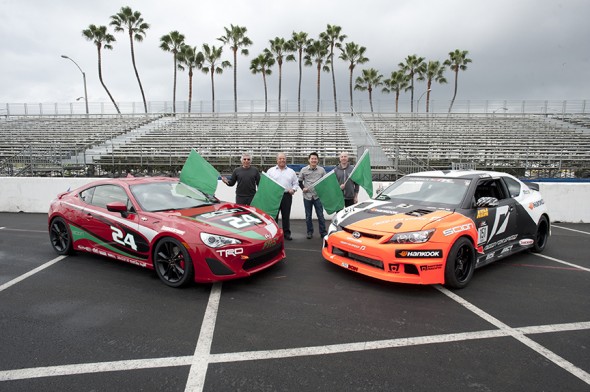